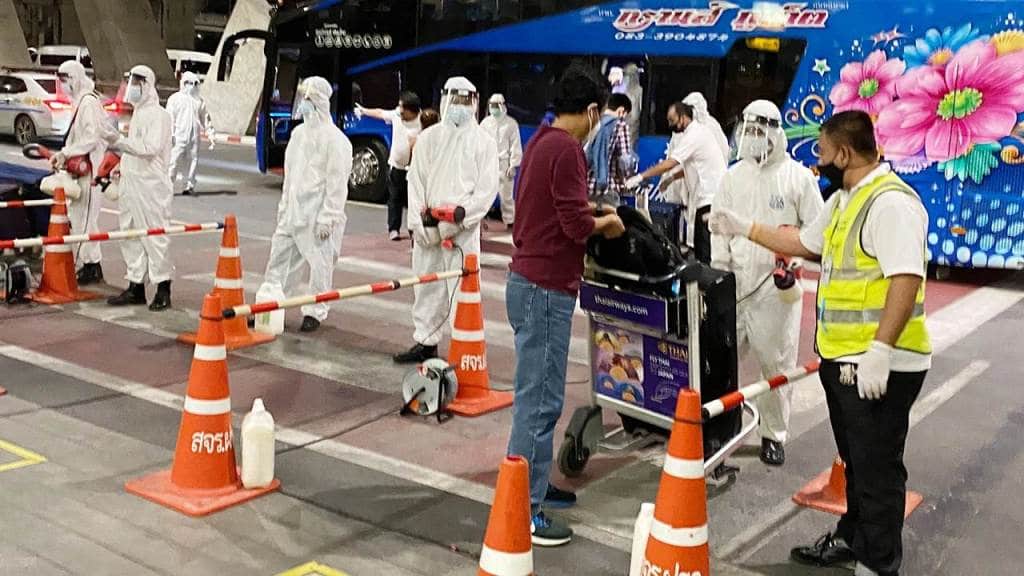 Thailand’s lawmakers on Tuesday resolved to offer long-stay special tourist visas (STV) to foreign visitors from every country instead of only those with low risks of the novel coronavirus.

Government spokesperson Ratchada Dhnadirek said lawmakers made the decision after the earlier limitation of the special tourist visas STV measure had brought fewer visitors than anticipated.

The special tourist visas STV has attracted only 825 visitors of 29 countries. Furthermore it also only brought in six yachts since the measure took effect in late October, she said.

Despite the access relaxation, long-stay visitors would still have to give clear information on their planned accommodations in Thailand. Furthermore they must be quarantined for 14 days and have insurance, Miss Ratchada said.

The special tourist visas STV is initially valid for 90 days and is renewable twice.

“We rather hope this will signal the opening up of the country,” Tourism Authority of Thailand governor, Yuthasak Supasorn, told Reuters.

In January-October, foreign tourist numbers fell 79.5 per cent to 6.69 million, with commercial flights to Thailand halted in April. In 2019, a record 39.9 million visitors spent 1.91 trillion baht (US$63 billion), or about 11.3per cent of gross domestic product.


Yuthasak said arrivals might be 8 million in 2021 as global travel may remain subdued until late in the year.

“But the situation is still very fluid,” he said, and dependent on global infections and vaccine access.

One private tourism group expects up to 10 million foreign tourists next year and hopes Thailand will open up more and remove quarantine requirements.

“Our customers are ready to travel and agents are also ready but our country is not open,” said Chairat Triratanajaraspon, president of The Tourism Council of Thailand.

Thailand has in the meantime offered incentives to boost domestic tourism and hopes to restart talks with China on a travel bubble.