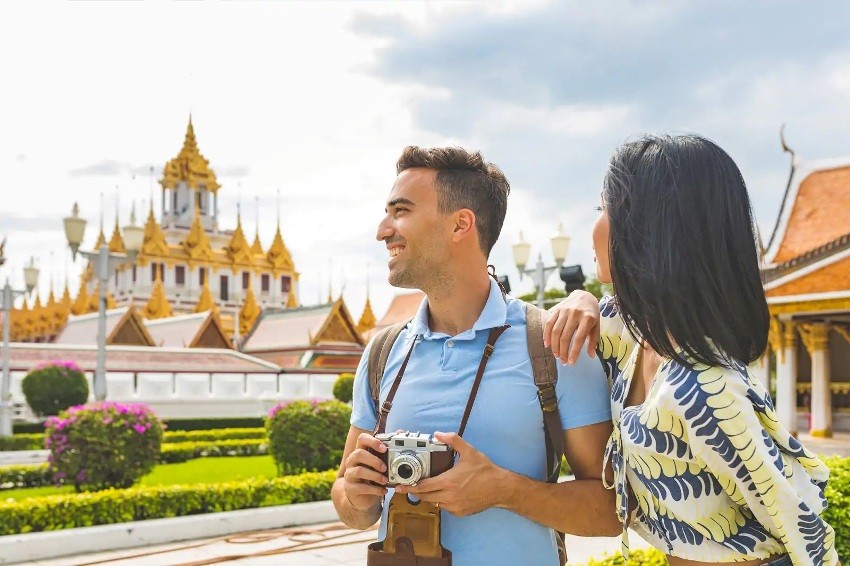 Phiphat Ratchakitprakarn, the tourism and sports minister, said the ministry urged expatriate associations to travel domestically instead of going abroad. Above all as they may face back-to-back 14-day quarantines when arriving at other destinations and then upon returning to Thailand.

The idea has received some positive feedback from foreign residents, but points of concern remain regarding local sentiment towards foreigners. Especially over dual priced accommodations and tourism venues.

The government does not have any stimulus measures for foreign residents.

Meanwhile, Mr Phiphat admitted the Tourism and Sports Ministry cannot stop dual pricing at local attractions in the near future as they fall under the purview of different ministries.

He said 2 million foreign residents normally take overseas trips, especially to other Southeast Asian countries during holidays, rather than within Thailand.

“If expats who work here travel in Thailand four times during the remainder of the year, that would entail 8 million trips for the tourism industry,” Mr Phiphat said.

Bang Kachao in Samut Prakan, under the supervision of the Designated Areas for Sustainable Tourism Administration, is a potential destination for expats.

Thailand welcomed 6.69 million international tourists during the first half of this year, a plunge of 66.2% year-on-year, while international receipts dropped by 65.2% to 332 billion baht. He said the number of foreign arrivals will not exceed 9 million this year because of the challenging circumstances, while domestic tourism is expected to tally 80-100 million trips.

“If we can stimulate domestic travel to 120 million trips, it is possible to accomplish this year’s goal for tourism revenue of 1.23 trillion baht,” said Mr Phiphat.

Go on a Tour to these Romantic Getaways with your Partner