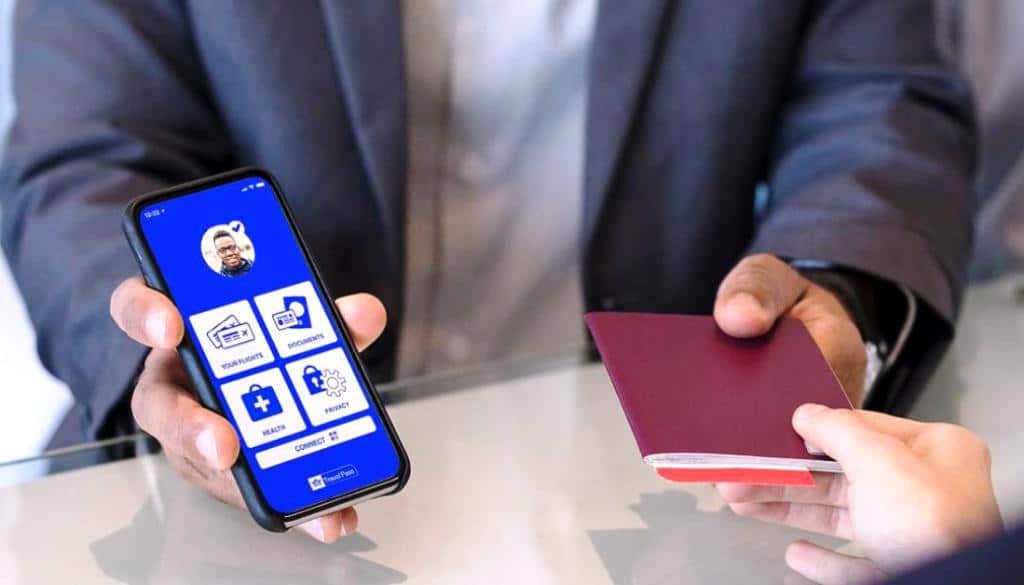 Domestic airlines in Thailand have formed an association to deal with the pandemic and pave the way for vaccine passport cooperation.

However, the short-term priority is the soft loan request the Finance Ministry is considering.

“The domestic market seemed to improve after the lockdown relaxation was implemented nationwide, but it’s still a far cry from the numbers seen prior to the latest outbreak,” said Mr Puttipong.

The group submitted the soft loan proposal to Prime Minister Prayut Chan-o-cha in late August last year, but there has still been no response from the government.

Mr Puttipong, acting as the initial president of AAT, said after the group’s first meeting on Tuesday executives representing each of the founding member airlines also discussed the national reopening plan and the readiness of airlines to take part in the plan.

“The vaccine passport is an important agenda item we’ll push forward with the government,” he said.

Mr Puttipong said the AAT would hold a meeting with the International Air Transport Association (IATA), which is developing an IATA travel pass as an initiative to resume international air travel.

The IATA travel pass is a digital platform for passengers that would include their health status regarding Covid-19, allowing them to share their test information and vaccination results in a verifiable and safe method.

Users can also retrieve information on tests, vaccines and other measures each destination country requires prior to departure. Mr Puttipong said although airlines in Thailand have not yet joined the pilot project for IATA’s travel pass, they agree this kind of solution should be adopted because it will help to rebuild travel confidence among people around the world.

He said the association also wants to urge the government to prioritise air crews in the vaccination scheme because airlines are on the frontline in terms of welcoming back international arrivals.

In addition to benefiting the health and safety of workers in the aviation industry, tourists would gain more confidence when boarding an aircraft if all air crews were vaccinated.

According to AAT’s initial publications, the association aims to develop airline services to strengthen the industry in Thailand, integrating development to promote and support state agencies, producing “knowledge packs” including joint R&D, and collaborating with other charitable organisations for the public’s benefit.