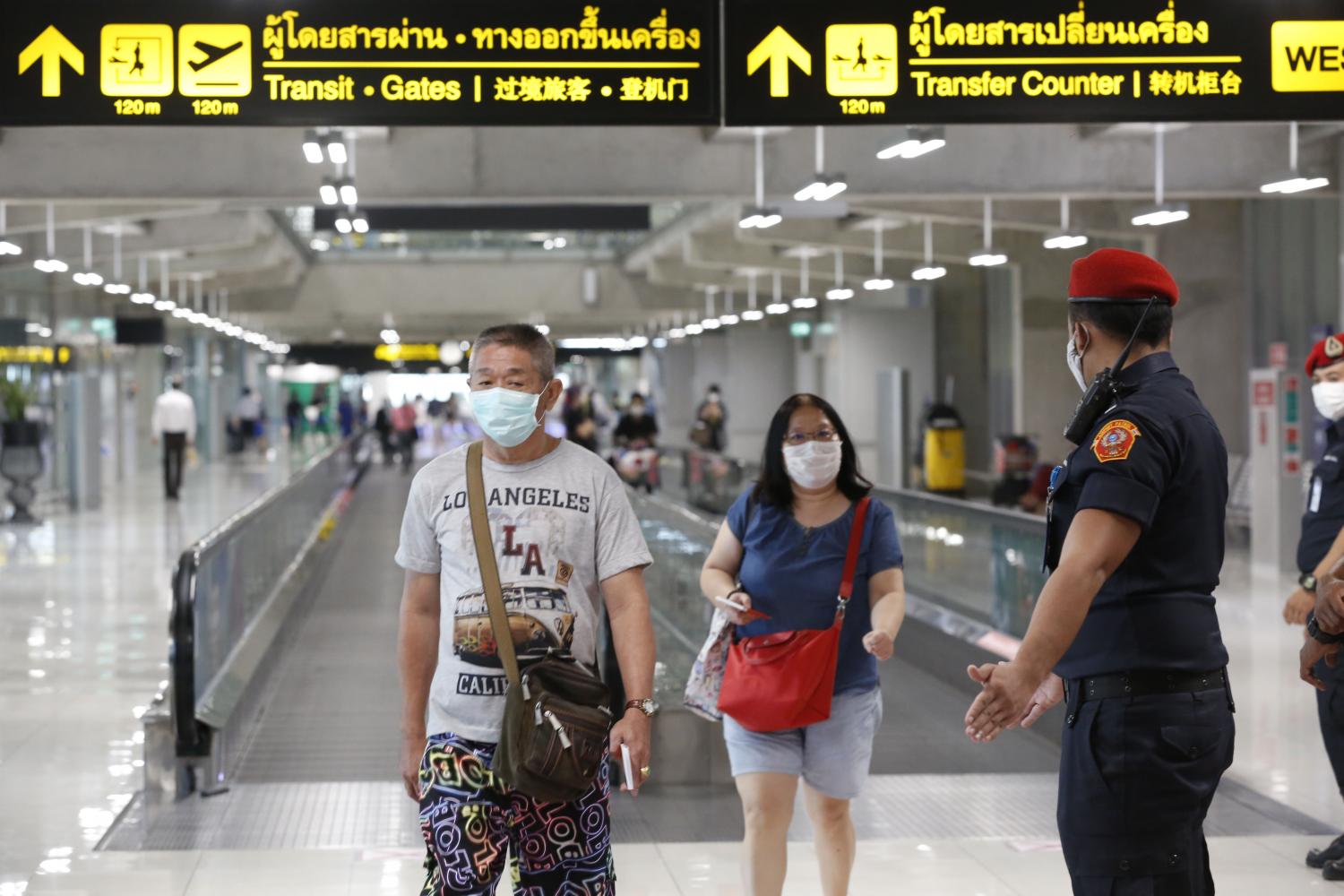 In late September, prospective travelers to Thailand were overjoyed to hear the news that Thailand was relaxing its borders and letting people apply for  a Special Tourist Visa to visit the country.

However, on closer examination of the announcement, many were dismayed to learn of the prohibitive financial proof that they had to show in order to be granted the visa.

The previous requirement stated that those wishing to apply for the 90-day Special Tourist Visa had to provide bank statements in the last six months that showed the equivalent to 500,000 baht, or $16,336 USD, along with a large number of other requirements that needed to be met.

Being a considerable sum of money, the announcement was greeted with a significant backlash by would-be holidaymakers across social media, who felt that it excluded a large number of people who may have intended to visit the Land of Smiles.

Thailand is known worldwide as a budget-friendly destination, so asking travellers to show over $16,000 USD in bank account balances automatically disqualifies the vast majority of tourists. However, in the past few days, it became clear that things had changed, and it appeared that this policy had seemingly been dropped by several different embassies and consulates around the world.

Once the requirement was listed on their websites, social media users began tentatively sharing screenshots of entry requirements on the websites of their local consulates that showed the requirement of 500,000 baht in the bank had been removed.

As of now, Thailand’s consulate in Los Angeles lists the requirement as “$700 per person, and $1,500”, whilst the London embassy and the Berlin embassy have neglected to mention any specific amount required in the bank to be granted the Special Tourist Visa , signaling a reversal in the controversial requirement.

Following this change, the number of people applying for Special Tourist Visa to Thailand is expected to rise. This means that the country will start to see its tourist numbers steadily increase just in time for high season.

Other Requirements For Entering Thailand

Whilst the removal of this visa requirement has been warmly received by many, there are still other hurdles that must be cleared in order to gain access to Thailand, such as having $100,000 worth of travel insurance, securing a Certificate of Entry, and confirming a stay at one of Thailand’s designated quarantine hotels.

The latter has proven to be a challenge for many wishing to visit Thailand at present; not only is the thought of spending 14 days of a holiday couped up in a hotel room unappealing for many, it has also proven to be prohibitively expensive for many people.

However, it has been widely reported that Thailand is considering reducing the number of days travelers need to quarantine from 14 days down to 10, in an effort in increase the levels of tourism into the country.

By Travel Off Path