Phuket's Sandbox Sees Many Cancellations Due to Regulatory Chaos
Advertisement 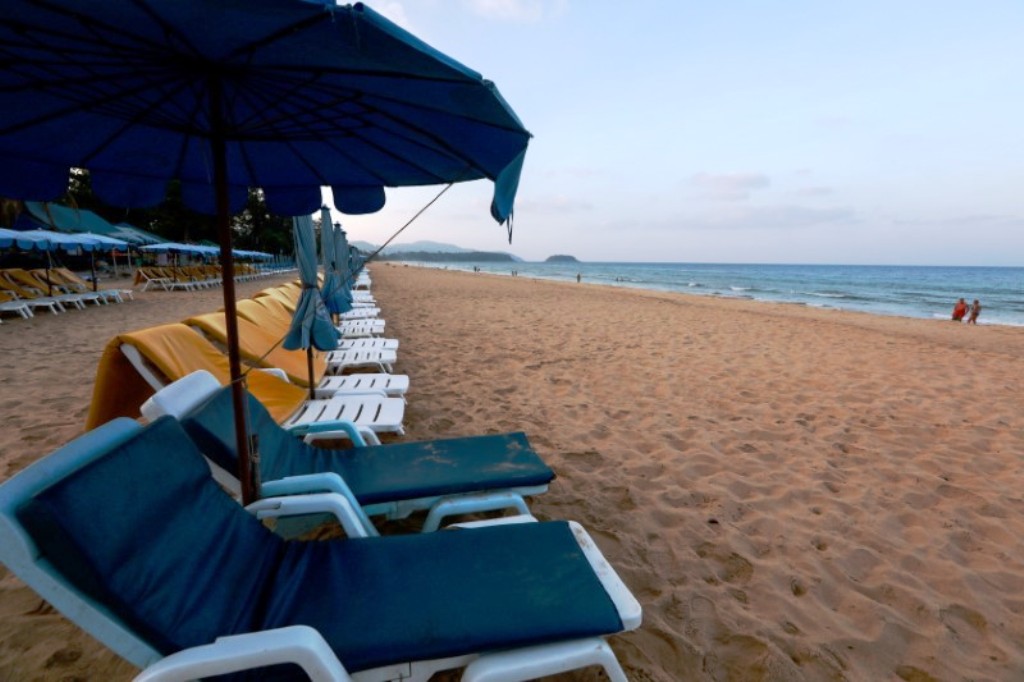 The long-awaited official announcement for the Phuket sandbox scheme on Tuesday night came a bit too late as some tourists who had booked flights for today decided to cancel or postpone their trip. Tourists were not confident whether approval of the certificate of entry (COE) would be done in time, said a tourism source who requested anonymity.

The Phuket sandbox experienced regulatory chaos in the days leading up to its reopening on Thursday after an endorsement of the plan was published in the Royal Gazette published on Tuesday night.

Tourism operators have said that the scheme is not inclusive for all stakeholders, particularly small operators.

Even though the Foreign Ministry sped up the process and quickly granted COEs to a number of tourists after the official announcement was made, some tourists who had not obtained a COE before departure decided to cancel their trip.

Yuthasak Supasorn, Tourism Authority of Thailand (TAT) governor, said that every vaccinated tourist who applies for a COE will not have to stay in a local quarantine facility unless they registered for a COE before the Foreign Ministry opened the process.

He said the Foreign Ministry had prepared in advance by opening the registration process on Monday, however, approvals could not be made until an announcement was published in the Royal Gazette.

“We reassured vaccinated travellers that their certificates would be approved and flights to Phuket were confirmed,” Mr Yuthasak said.

He said moving forward, Phuket is ready to welcome international tourists with no additional obstacles and that the COE process may take three to five days.

At least 300 tourists from five airlines will form the first batch to enter the island today. Prime Minister Prayut Chan-o-cha will be at the airport to welcome vaccinated international tourists, mostly from Europe, the US and the Middle East.

Meanwhile, hotel bookings have also picked up after the reopening scheme was made official. At least 24,972 room nights have been booked for July 1-15, up from 11,000 room nights reported on Monday.

Thaneth Tantipiriyakij, president of the Phuket Tourism Council, said foreign guests alone are not enough to save the tourism industry.

“Most tourism benefits are likely to go to big players and will leave small and medium operators behind,” he said.

Mr Thaneth added that Phuket still needs a boost from domestic tourists as this group is an important market for small operators.

The Benefits of a Vacation Tour ” VacayTrends” May Be of Assistance