Department of Airports Report a Rise in Domestic Passengers
Advertisement 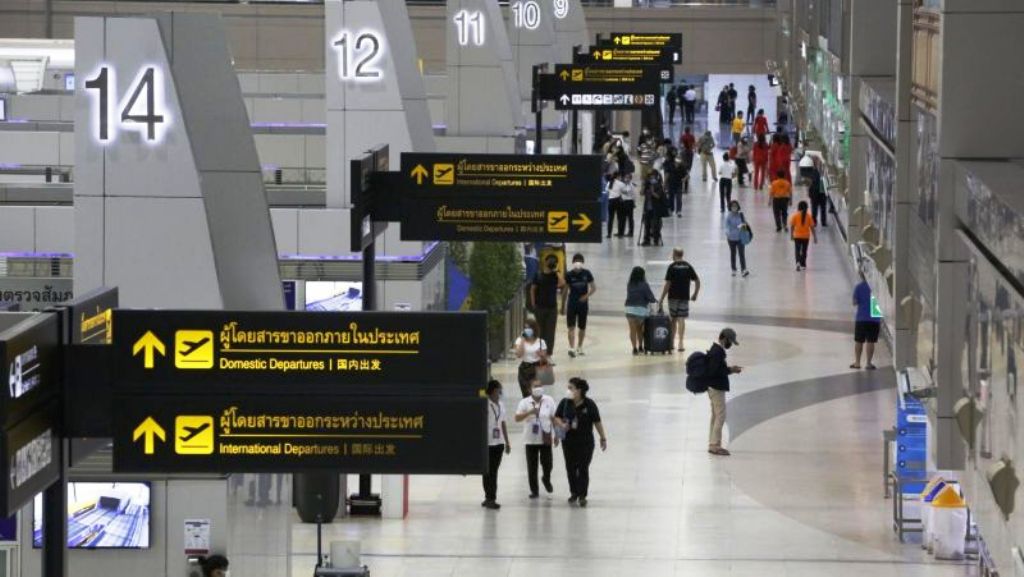 The Department of Airports has reported that the number of passengers on domestic flights has increased significantly in Thailand. Daily domestic passenger traffic has risen to about 10,000 from only 4,000 in January when the second wave of the Covid-19 outbreak peaked.

Presently 15 out of the country’s 29 airports have resumed domestic flights and the rest are expected to soon follow suit, said Department of Airports director-general Apirat Chaiwongnoi. He also said he was confident the local aviation industry would continue its recovery over the next six months.

The upcoming vaccination program should also help speed up the recovery of the domestic aviation industry, he said. There are now about 120 round-trip flights being operated per day, double the number at the industry’s low point.

The number of passengers on domestic flights each day had risen to 30-40,000 before the second wave of Covid-19 hit in mid-December, equal to about 80% of the usual number before the pandemic, said Mr Apirat.

Despite the virus situation improving, the Department of Airports says all airports must keep strictly following Covid-19 protocols for passengers set by the Public Health Ministry and the Civil Aviation Authority of Thailand.

Tourist falls to his death

Meanwhile, a tourist died on Friday after falling about 30 metres from the top of a popular scenic viewpoint in Nong Khai in northeastern Thailand. The accident took place around 2pm after the visitor to Wat Pha Tak Seua in Sangkhom district had finished taking photos of the Mekong River, say police.

Rescuers who arrived on the scene used ropes to rappel down to the ground about 30 metres below and retrieve the man’s body, which took two hours.

Police identified the victim as Seksan Thimaphan, 52, from Saraburi. He had been visiting the temple with five other friends. The group was planning to go to the glass skywalk, a popular new attraction at the temple overlooking the river.

His friends told police that Seksan decided to go to a nearby rock to take photos first. He finished taking pictures and was walking back towards the path to the skywalk when he lost his balance and fell.

The rock has no safety barriers but it is still a popular site for tourists seeking good photos of the river.

Last month, a visitor also fell to death from a clifftop with no guardrails at Pha Diew Dai, or Lonely Cliff, a famous spot in Khao Yai National Park.