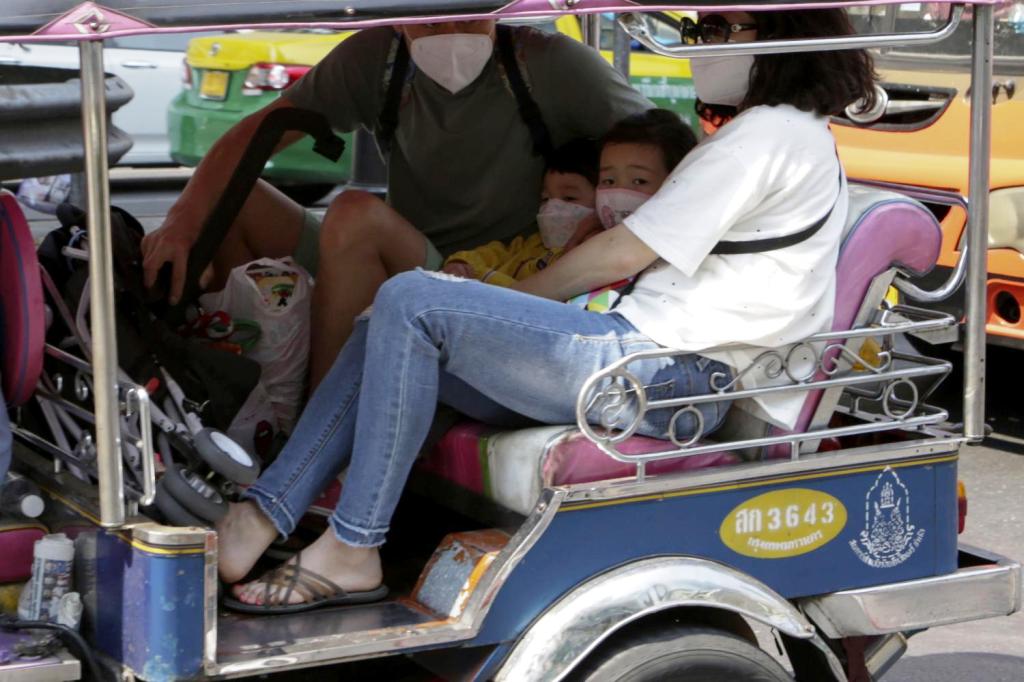 The governor of the Tourism Authority of Thailand (TAT) has reported that China’s new coronavirus has dealt a sever blow to the Thai tourism industry. Chinese arrivals are estimated to drop by as much as 80% in the first four months of the year. Yuthasak Supasorn, Governor of the Tourism Authority of Thailand said the drop could cause an estimated 98 billion baht in revenue loss.

Thai tour operators are weathering the storm after China imposed travel restrictions on group tours. China made the move to control the spread of the novel coronavirus. The World Health Organisation declared the virus a global emergency this week.

Lertsak Ponklin, vice-president of the Phang-Nga Tourism Association, said the travel ban has taken away up to 70% Chinese customers from local tour operators. “With direct flights from Wuhan being suspended, tour companies catering to Chinese nationals have had to shut down temporarily.

Even more if the situation persists for too long, they might have to lay off some workers. At the moment, there are still tourists from Europe and Scandinavia,” he told the Bangkok Post.

More than 700 Chinese-language tour guides in Chiang Mai are now without a job. More than 300 tour buses are on layby. I want the government to help because there is no income,” he said.

Chinese group tours to Chiang Mai are now 100% gone,” he said. Referring to the impact of Beijing’s ban on outbound group tours.

Hoteliers in Chiang Mai and Pattaya are losing badly due to cancellations. While 2,000 tourist guides in the North are watching to see what happens next.

These guides have had no jobs since Friday,” Mr Manop said. Adding a similar impact is also being felt by coach drivers who have had to leave their buses which were one packed with Chinese tourists, stand idle.

Like Chiang Mai, all tourism-related businesses in Phuket are also affected. With a dive in hotel guests and bus drivers left unemployed. More than 300 tour buses in Phuket have been standing idle for more than a week now.

Chinese tourists in Phuket are also worried about the outbreak. Saying the health impact alone is disastrous, not to mention its economic aspect.

Tourism operators and university scholars have said that anxiety over the virus may lead some people to avoid interacting with Chinese tourists. However they should not let this affect their friendliness and hospitality.

“Thais should not exaggerate their fear and show a dislike of Chinese tourists,” Mr Manop said. Adding Thais must not forget they are good hosts.

Discover How Simple is it to Get a Singapore Visa