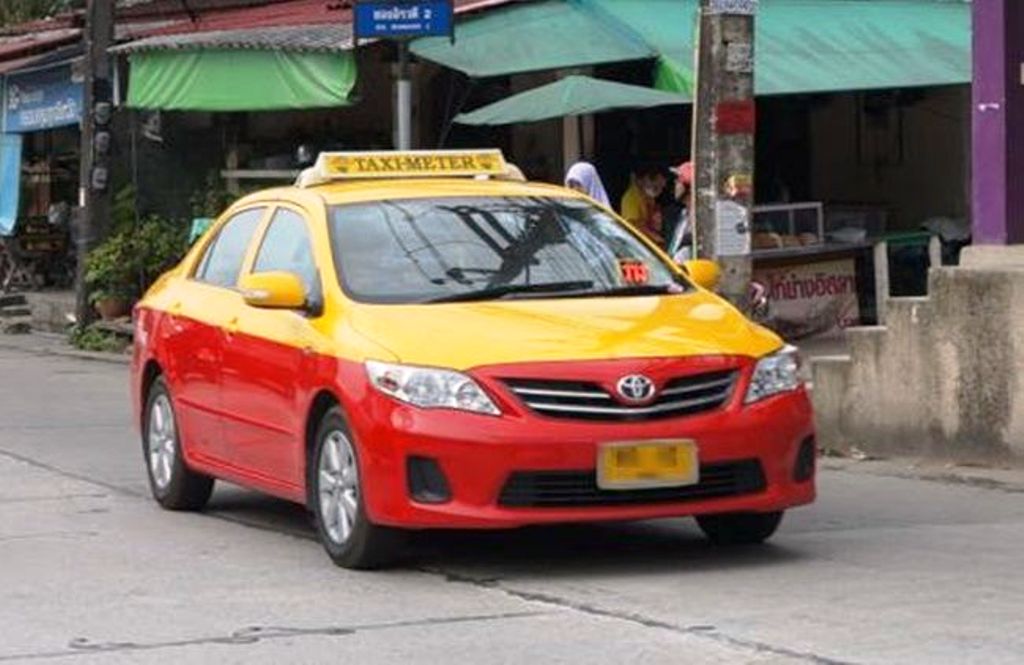 Local authorities in Phuket are ramping up efforts to tackle the island’s notoriously overpriced taxi fares, after a passenger complained of being ripped off.

The efforts of the touristy town of Phuket to get travellers back after the effects of the pandemic faced a minor hiccup this week after a local female traveller posted a complaint on social media, saying she was ripped off by a taxi driver who charged her 200 baht per kilometer.

“Is it the normal rate. I thought I was in a taxi in a foreign country,” she wrote in a social media post on Dec 7. The post has gone viral and prompted provincial governor and related officials to respond. The passenger was reported on social media as having travelled with two others who altogether carried three items of luggage.

The name of the female passenger has been withheld and there is no information about the accused taxi driver on the social media post.

This is not the first time that cases of being ripped off while travelling on public transport have made the news in Phuket. In July of last year, two Australian tourists filed complaints at Karon police station that a passenger van driver charged them 3,000 baht to take them from Phuket airport to a hotel about 50km away.

Phuket governor Narong Woonciew told media yesterday that he had ordered local authorities to contact the disgruntled passenger to probe her claim and provincial transport to check and make sure local taxis follow the official rate, which the Transport Ministry has applied in Phuket since August 2014.

The fare also increases by one baht per minute when taxis move at speeds not exceeding 6km per hour. Another 50 baht is charged for booking taxis via a call centre and 100 baht for passengers picking up taxis at a designated area at the airport.

Banyat Kantha, director of the Phuket provincial transport department, said the department was checking the origin of the allegation. He advised travellers to use the mobile app named “Hello Phuket” to look for taxis and public transport.

Phuket provincial police launched the “Hello Phuket” mobile application in August, with 300 taxis joining. It was created to standardize the fares and provide safe public transport services in Phuket.

Mr Banyat said that public transport fees in Phuket should be cheaper during the Covid-19 pandemic because local operators agreed to give a 20% discount to travellers.

Meanwhile, the Phuket governor yesterday asked airlines to increase flights to Phuket, as there are currently only 60-70 flights per day, down from 300 flights pre-Covid. – Bangkok Post

Hotels In Yogyakarta, Indonesia That Have The Best View