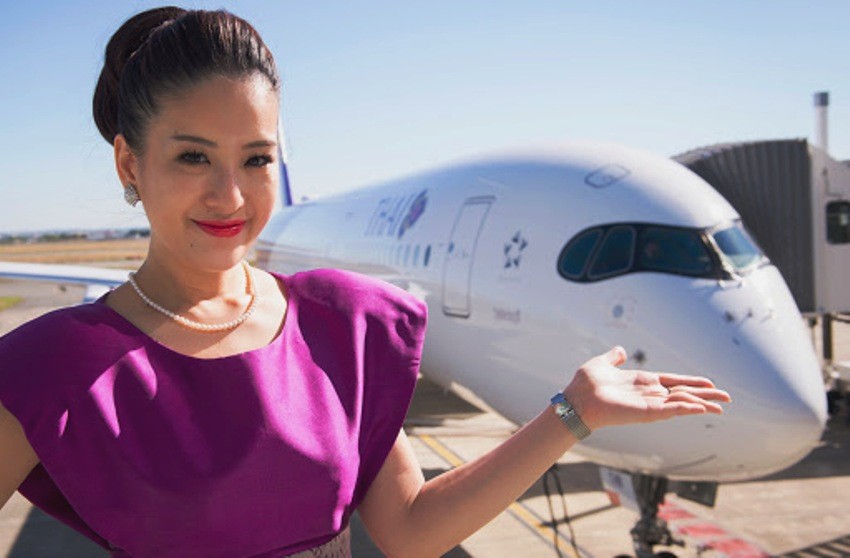 Despite the Governments “Travel Bubbles” controversy Thai aviation authorities have held talks with commercial airlines about resuming international flights. Thailand has already allowed domestic flights to resume since May.

Currently, there are about 17,000 daily passengers at Thailand’s two major airports, Suvarnabhumi and Don Mueang. All airports in Thailand have now been reopened. Phuket International Airport was the latest airport that resumed its regular domestic flights operations on June 13.

It has been proposed that business trips and tourists from low-risk countries should be allowed.

In the meeting, the CAAT authorities informed Airlines about social distancing seating arrangements and special guidelines for inflight services.

Meanwhile, Lawmakers and health officials are now arguing over the Travel bubbles.

Some lawmakers in Thailand are saying Travel bubbles for general tourism may not become fact anytime soon. Saying the first people to benefit are likely to be working professionals. Also people attending international meetings, senior officials said on Wednesday.

“Many countries have approached us for travel pairing, but Thailand must prioritize public health. Measures to control Covid-19 in those countries will be studied… There must be thorough discussions, which may continue into next month,” Gen Somsak said.

A government source said the government would assess possible revenue from the travel bubbles proposal, the possible impact on local people from any undetected, infected visitors, and other likely damage.

It would also consider the reaction of local people to foreign visitors. Also possible claims of discrimination between Thai returnees, who must enter quarantine, and foreign travellers. Even more between countries inside and outside the travel bubbles that lawmakers choose.

Public Health Minister Anutin Charnvirakul said he would propose the travel bubble plan to the prime minister next week. He also said travel bubble pairing would apply to countries where Covid-19 is not spreading, the Bangkok Post reports.

Travel bubbles would be initially for people attending international meetings and training sessions, engineers and technicians, and foreign teachers returning to work at international schools in Thailand. They would not be for foreign tourists, he said.

Thailand to Only Target Rich Tourists for Its New Travel Bubbles