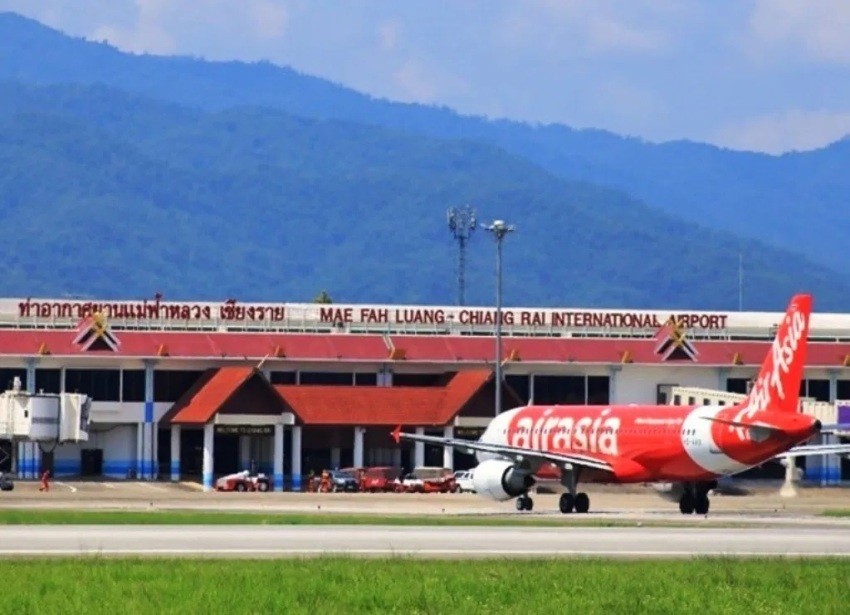 Airline Thai AirAsia will suspend operations on all domestic routes from April 1-30, the airline announced on Friday.

The budget airline said it will temporarily suspend the flights during the period as part of the cooperation with the government to stem the spread of the coronavirus.

Its long-haul arm, Thai AirAsia X, which is a joint-venture of AirAsia Thailand and Malaysian AirAsia X, stopped flying on March 16. The carrier says it would resume its route to Seoul, South Korea, on April 20. While other routes remain cancelled for a three-month period.

While AirAsia Group has not published specific numbers on how many aircraft are or will be grounded. It is highly likely that more than 200 will be temporarily taken off service. All airlines combined operate an all-Airbus fleet of more than 280 aircraft. With Malaysian AirAsia having the largest share at almost 100 A320 family aircraft.

AirAsia Suffering due to the Worldwide Covid-19 pandemic

Thailand’s total number of Covid-19 cases as of March 28 surged to 1,245. With 109 new cases confirmed over a 24-hour period. While one person died, according to Dr Taweesilp Visanuyothin from the Health Department.