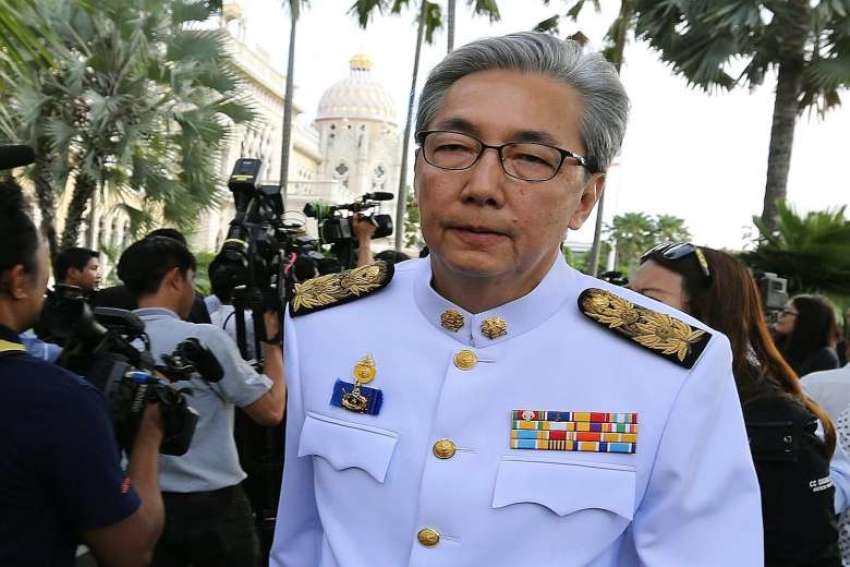 Thailand’s Deputy Prime Minister Somkid Jatusripitak and his economic team have tendered their resignations as of Wednesday. Their resignations come after mounting pressure from the Palang Pracharath Party (PPRP)

All four have been part of the economic team led by Deputy Prime Minister Somkid. They also recently resigned from the ruling Palang Pracharath Party (PPRP).

A source in the government said Mr. Somkid informed Prime Minister Prayut Chan-o-cha of his resignation on Wednesday. A press conference will be called today on the re­signations,” Mr Uttama said.

One of the most immediate issues is how soon a new competent team will replace them.

Mr Preedee was reportedly made an offer to join the government as the head of its new economic team. According to the Bangkok Post he previously rejected the offer.

Mr Somkid and his team were told by several political factions in the PPRP to resign. Because their colleagues wanted their ministerial seats to be shared.

It was also reported recently that Mr Somkid and his team planned to set up a new political group.

Reports of Mr Somkid’s resignation sparked immediate concern in business circles. Especially over the shape of the government’s next economic team against the backdrop of an economy badly damaged by the Covid-19.

“The government cannot afford any delays in replacing the economic team. The private sector is worried about the future of economic stimulus projects initiated by the Somkid team,” Kalin Sarasin, chairman of the Thai Chamber of Commerce said.

No room for the government to disappoint

All these projects required sharp decisions and sophistication in implementation, said Mr Kalin. Qualities possessed by Mr Somkid, a pillar of the government’s economic team. Somkid Jatusripitak is a Thai economist, business theorist and has been a pillar to the Thai business community.

Mr. Kalin said all eyes were now on the prospective leader and members of the new team. Meaning there was no room for the government to disappoint the public. Above all with names that were any less respected or trusted.

The new economic team must impress from the outset. Furthermore it must gain trust and confidence among not only the people and businesses in the country. Even more foreign business people and investors alike, he said.

Kriangkrai Tiannukul, vice chairman of the Federation of Thai Industries (FTI) said the FTI agreed with the ministers’ resignations because the path was now clear to resolve political conflicts and create a positive mood in the nation.

The FTI believed the manner of the ministers’ departure would put an end to the negative image of Thailand being a country beset by political rifts. Furthermoe this would create renewed confidence among investors.

“If the premier [hopes to] choose a new economic team that is also accepted by Thai people, it should be made up of economic experts,” he said.

Preeyanart Soontornwata, president of B.Grimm Power Plc, said she had no fears about the energy minister’s resignation. Also because plans for natural gas have been in place for several years.