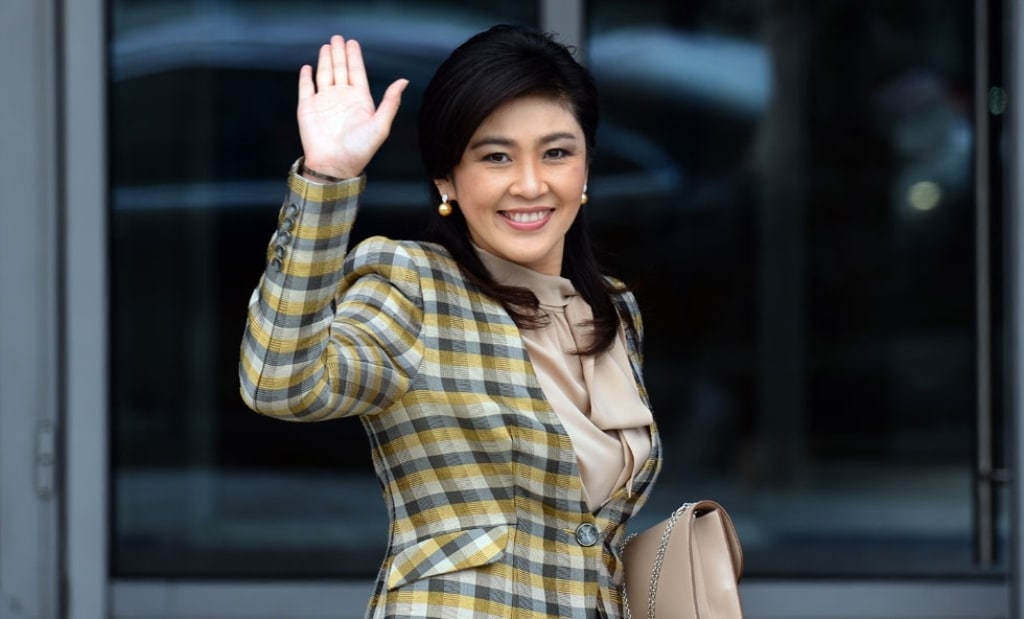 Thailand’s Former Thai Prime Minister, Yingluck Shinawatra, and her cabinet, have been exonerated for giving money to victims by troops quashing violent political protests between 2005 and 2010.

an investigative panel of the National Anti-Corruption Commission (NACC), in connection with the approval of about 1.9 billion baht in compensation for victims of violent political protests and the crackdown on red-shirt protesters by troops between 2005 and 2010.

A well-informed NACC source said late Wednesday night that the panel concluded that there is insufficient evidence to substantiate charges of malfeasance in office against the former prime minister and her 33 cabinet ministers.

According to Thai PBS the panel pointed out that the compensation was paid to victims of all political shades, according to the source, adding that the panel did not find any evidence that the 1.9 billion baht was misused or partially embezzled by any member of her cabinet.

The panel, however, did make the observation that it is still unclear whether the decision of Ms. Yingluck’s government was in line with the regulations.

The panel’s findings will be submitted to the NACC for consideration in 1-2 weeks, said the source.

The compensation fund was recommended by the Truth and Reconciliation Commission, formed after the unrest in 2010. More than 90 people were killed during the two months of violent protests by red-shirt protesters against the then government of Prime Minister Abhisit Vejjajiva.

The fund covers families of the dead victims, those who were injured or unfairly detained during political violence, dating back to 2005.

Families of those killed were given 250,000 baht for funeral expenses and an additional three million baht for “psychological trauma caused.”