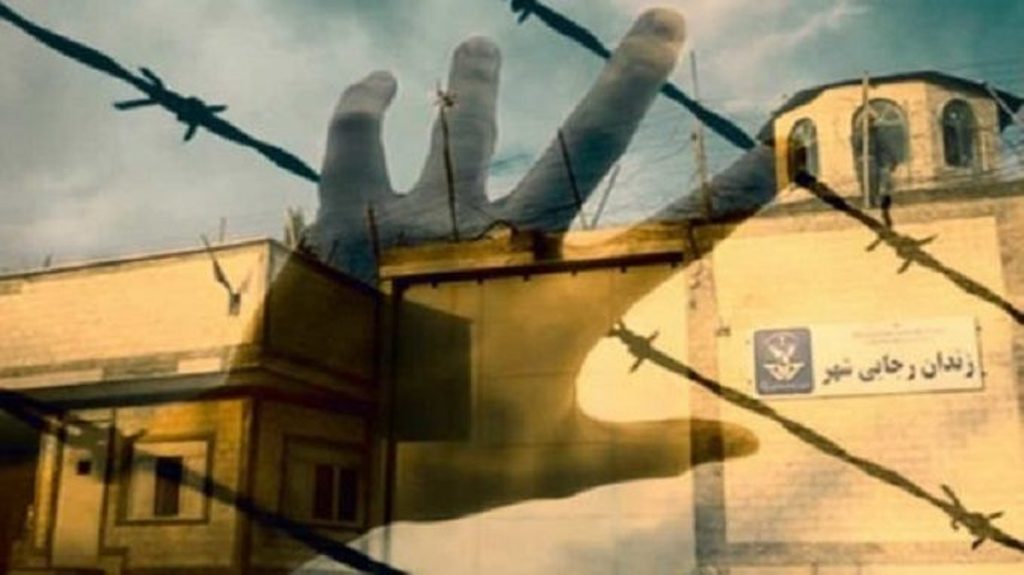 The World Medical Association has promised to support any physician in Iran who refuses to take part in the amputation of prisoners’ fingers as a form of punishment.

In a strongly worded letter to the authorities in Iran, the WMA says it has been informed about a recent sentence of four men currently held in Urumieh prison in West Azerbaijan province, to “have four fingers on their right hands completely cut off so that only the palm of their hands and their thumbs are left”, as stipulated for certain types of robbery under Iran’s Islamic Penal Code.

Punishments in Iran a Violation of international human rights law

Dr. Miguel Jorge, President of the WMA, writes: ‘We are profoundly alarmed by this ruling which purposely inflicts extreme pain, irreversible disability and obliterates human dignity. Such abhorrent practices cannot possibly exist in a state governed by the rule of law.

Amputation constitutes a grave, cruel, inhuman and degrading punishment that the WMA condemns strongly as a patent violation of international human rights law’.

He adds that under Iran law, the implementation of corporal punishment, such as amputation, requires the presence of a physician for the assessment and enforcement of the ruling.

‘By doing so, physicians are required to participate in the enabling of the sentence and therefore in acts of torture and other cruel, inhuman or degrading punishments. This practice is in direct violation of the core ethical values of our profession and we condemn it unreservedly.

It is our standard to encourage physicians to honour their commitment to serve humanity and to resist any pressure to act contrary to the ethical principles governing their dedication to this task. We are therefore determined to fully support physicians who refuse to participate in those inhuman acts’.

Dr. Jorge concludes his letter by calling on the Iranian authorities to immediately and unconditionally stop ‘these appalling acts of cruelty against prisoners,’ and to comply with its international obligations. In particular the International Covenant Civil and Political Rights (which Iran ratified in 1975) prohibiting cruel, inhuman or degrading punishment and treatments in all circumstances and without exception.

WMA condemns barbaric punishment and has promised to support any physician in Iran who refuses to take part in the amputation of prisoners’ fingers as a form of punishment. Full Press Release: https://t.co/zgeV9hVZE4

The World Medical Association is the independent confederation of national medical associations with 113 constituent members representing more than ten million physicians. Acting on behalf of patients and physicians, the WMA endeavours to achieve the highest possible standards of medical care, ethics, education and health-related human rights for all people.

Related Topics:amputationsiranphysicianWMAWorld Medical Association
Up Next