WHO Epidemiologist Suggests Thailand as Possible Source of Covid-19
Advertisement 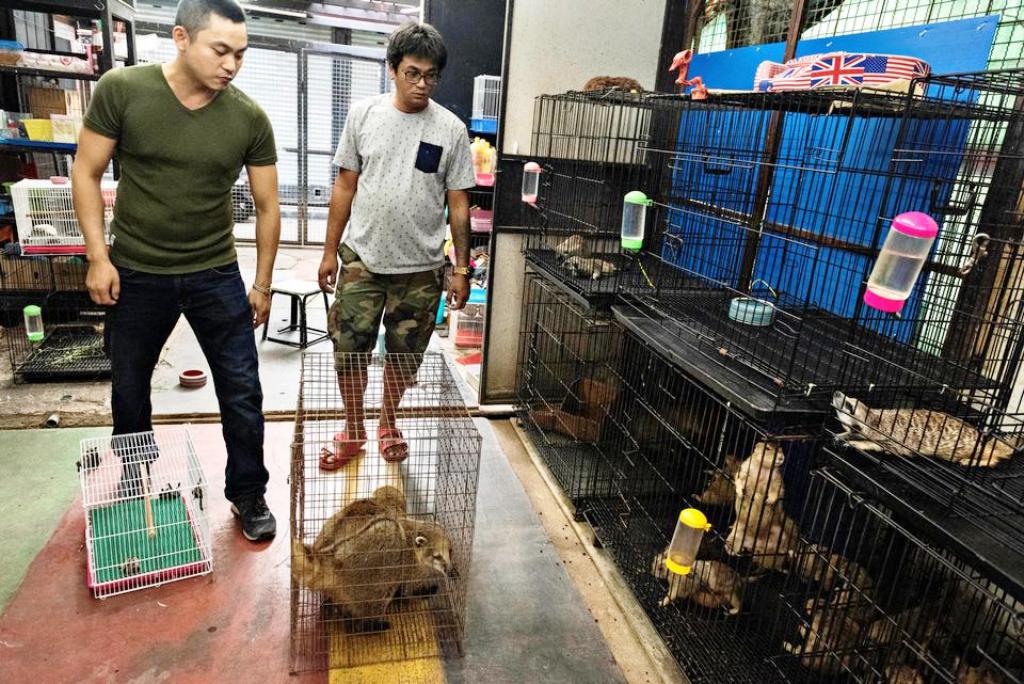 A Danish newspaper has published an article questioning whether Bangkok’s Chatuchak Market was the source of covid-19 and the place that brought the coronavirus to Wuhan.

Thailand’s health officials on Wednesday dismissed news reports suggesting Thailand was the source of the Covid-19 pandemic. Saying it had conducted tests on various types of wildlife claimed to have contained the virus that causes the disease and found the claims were untrue.

Denmark’s daily newspaper Politiken quoted Danish epidemiologist Thea Kolsen Fischer. Prof Fischer was on a recent WHO fact-finding mission to China and said that Southeast Asia could be the source of covid-19.

Translated to English: (Hmm … actually not quite correctly quoted. We only point to recent findings from i.a. Thailand where horseshoe bats have also been shown to host viruses with high resemblance to SARS-CoV-2 …)

The department from time to time randomly tests all types of animals sold at Bangkok’s Chatuchak Market, both imported and local, and had not found any creatures infected with Sars-CoV-2 as claimed, Thanya Netithammakul, Department of National Parks, Wildlife and Plant Conservation’s director-general said yesterday.

The last time the department conducted tests on animals at Bangkok’s Chatuchak Market was on March 19 last year. There were no signs of the new covid-19 coronavirus were found.

Chawetsan Namwat of the Disease Control Department said Thailand has already looked into and dismissed the possibility in response to a Danish news report that the massive open market could have spawned Sars-Cov-2 amid a WHO inquiry looking at whether it originated in Southeast Asia rather than China.

“The Department of Disease Control has looked into the issue, and we can say that it’s not true,” said Chawetsan, head of the department’s Disease Control and Emergency Health Risks Division. “There is no academic proof that it came from any animal [at the market].”

The health department also responded to a previous news article by Russia’s Sputnik news agency that also suggested a similar strain of the new covid-19 coronavirus found in bats in Thailand appeared to resemble Sars-CoV-2.

Citing a new study published in the journal Nature Communications, the Russian news agency reported there are bats in Thailand with a new coronavirus that matches the one that causes Covid-19.

The new virus, known as RacCS203, was identified in the blood of five horseshoe bats in an artificial cave at a wildlife sanctuary in eastern Thailand, the report said.

Researchers at Chulalongkorn University in Bangkok have conducted genomic sequencing on the virus and found that the virus shares 91.5% of the genetic code of Sars-CoV-2, the report said.

Citing results of the same study, jointly conducted by Chulalongkorn and Kasetsart universities and the department itself, the government insisted the coronavirus strain found in the bats doesn’t cause any illnesses in humans despite its similarity to Sars-CoV-2.

Dr Chawetsan Namwat, director of the emergency disease and health hazards control division under the Department of Disease Control yesterday agreed the virus found in bats could not be transmitted to humans.

The WHO team this month complained that its investigation was hampered by China’s refusal to hand over critical data. While its probe did not rule out that the virus could have emerged as believed in Wuhan, Beijing immediately spun its findings as evidence that it didn’t.

When the WHO results were announced earlier this month, Chinese state media began promoting the idea the virus emerged in Southeast Asia. A story in The Global Times quoted another member of the WHO team first suggesting a Thai link.