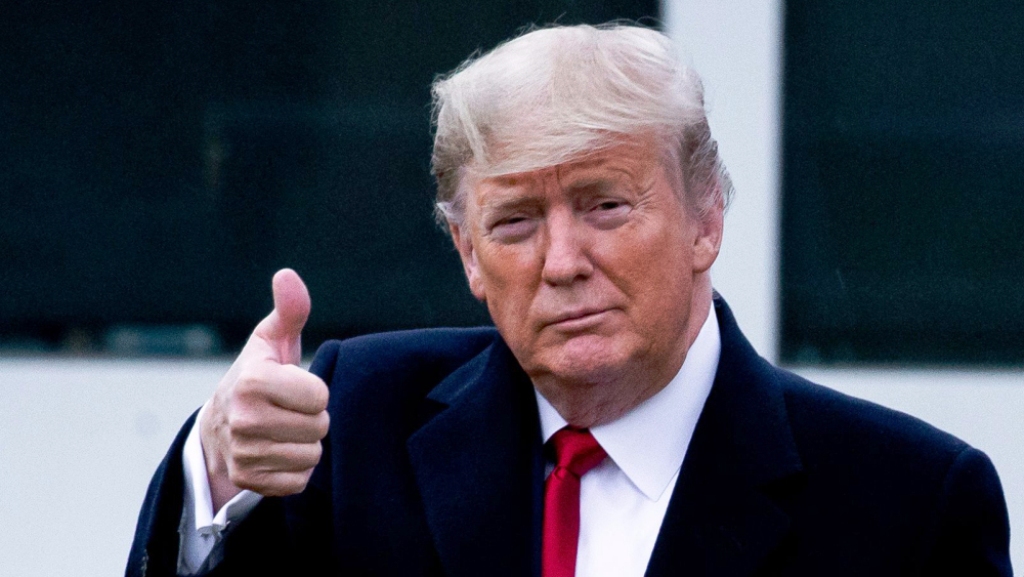 President Donald Trump has been officially acquitted of Impeachment by the US Senate as of Wednesday. The acquittal handed Trump his biggest victory yet over his Democratic adversaries in Congress.

Trump was acquitted largely along party lines on two articles of impeachment. Articles approved by the Democratic-led House of Representatives on Dec. 18. The votes to convict Trump fell far short of the two-thirds majority required in the 100-seat Senate to remove him from office under the U.S. Constitution.

The Senate voted 52-48 to acquit Trump of abuse of power. stemming from his request that Ukraine investigate political rival Joe Biden. Republican Senator Mitt Romney joined the Democrats in voting to convict. No Democrat voted to acquit.

Then the Senate then voted 53-47 to acquit him of obstruction of Congress. Senator Romney joined the rest of the Republican senators in voting to acquit on the obstruction charge. Again No Democrat voted to acquit.

On each of the two charges, the senators stood at their desks on the Senate floor to vote one by one, with U.S. Chief Justice John Roberts presiding.

House Democrats have vowed to press ahead with new investigations. Especially after botching the entire Impeachment trial. Forgoing challenging Trump’s executive orders in court, and instead rushing the impeachment through the house.

Democrats have also voiced hope that the facts unearthed during the impeachment process about his conduct would help persuade voters to make him a one-term president.

However Trump’s job approval ratings have remained fairly consistent throughout his presidency and the impeachment process as his core conservative supporters. – Especially white men, rural Americans, evangelical Christians and conservative Catholics – stick with him.

The latest Reuters/Ipsos poll, conducted on Monday and Tuesday, showed 42% of American adults approved of Trump’s performance. While 54% disapproved. That was nearly the same as when the House launched its impeachment inquiry in September. When approval of Trump stood at 43% and disapproval at 53%.