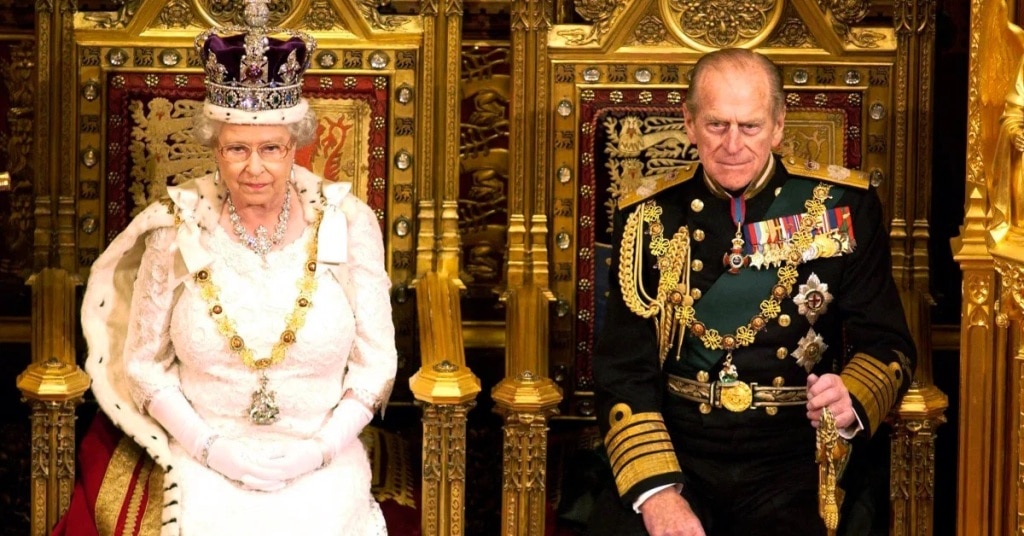 Prince Philip the Duke of Edinburgh Queen Elizabeth II’s husband, has died aged 99, Buckingham Palace has announced. A statement issued by the palace just after midday spoke of the Queen’s “deep sorrow” following his death at Windsor Castle on Friday morning.

The Duke of Edinburgh, the longest-serving royal consort in British history, was at the Queen’s side for more than her six decades of reign. Boris Johnson said he “inspired the lives of countless young people”.

“It is with deep sorrow that Her Majesty The Queen announces the death of her beloved husband,” the Palace said.

“The Royal Family join with people around the world in mourning his loss.” It is understood that the Prince of Wales travelled from his home in Gloucestershire to visit his mother at Windsor Castle on Friday afternoon.

Speaking at Downing Street, the prime minister said that the duke had “earned the affection of generations here in the United Kingdom, across the Commonwealth, and around the world”. 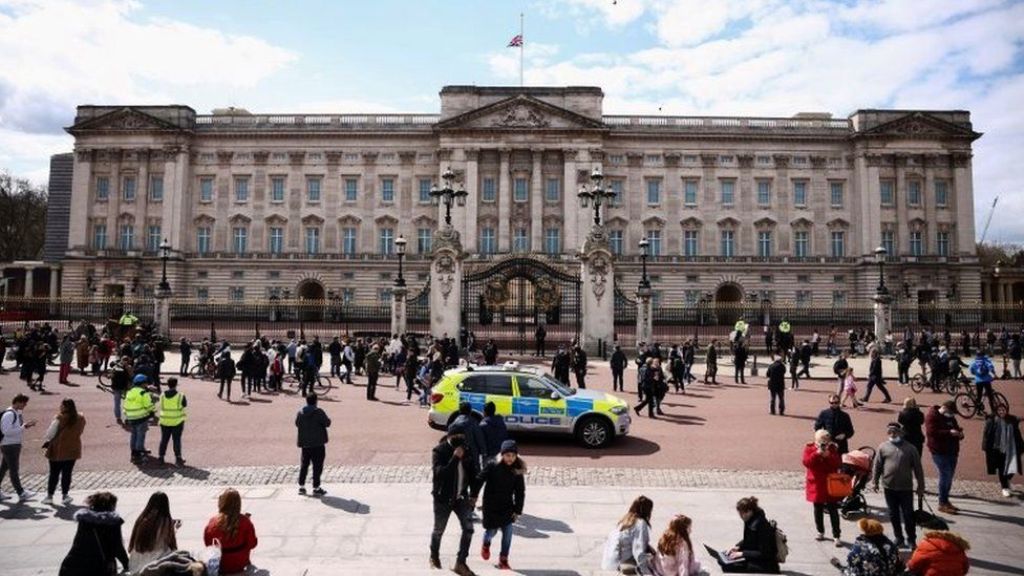 Meanwhile, Justin Welby, the Archbishop of Canterbury, said he “consistently put the interests of others ahead of his own and, in so doing, provided an outstanding example of Christian service”.

In tribute to the duke, Westminster Abbey began tolling its tenor bell once every 60 seconds at 18:00 BST. It rang out 99 times to honour each year of his life. Earlier, the flag at Buckingham Palace was lowered to half-mast and a notice was posted on the gates to mark the duke’s death.

People placed floral tributes outside the palace, while hundreds visited Windsor Castle to pay their respects.

However, the government urged the public not to gather or leave tributes at royal residences amid the coronavirus pandemic.

The Royal Family has asked people to consider making a donation to a charity instead of leaving flowers in memory of the duke, and an online book of condolence has been launched on the official royal website for those who wish to send messages.

A message on the website of the Duke and Duchess of Sussex’s non-profit organisation Archewell paid tribute to the “loving memory” of the Duke of Edinburgh, saying: “Thank you for your service… you will be greatly missed.”

From midday on Saturday, a 41-gun salute will take place for Prince Philip in cities including London, Edinburgh, Cardiff and Belfast, as well as in Gibraltar and at sea from Royal Navy warships, the Ministry of Defence said. They will be broadcast online and on television for the public to watch from home. 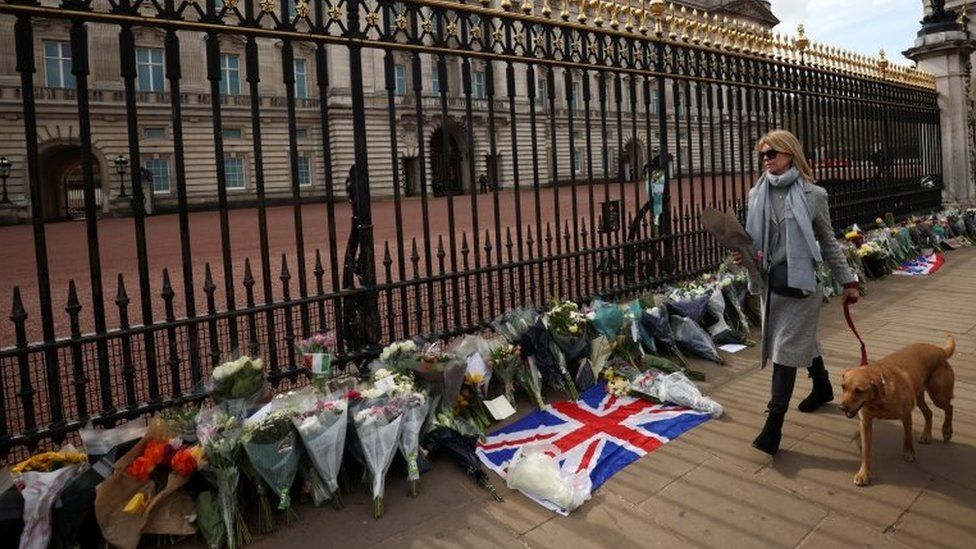 Rest in Peace Duke of Edinburgh

The BBC’s royal correspondent Nicholas Witchell said it was “a moment of sadness” for the country and “most particularly, for the Queen losing her husband of 73 years – a bigger span of years than most of us can imagine”.

He said Prince Philip had made “a huge contribution to the success of the Queen’s reign”, describing the duke as “utterly loyal in his belief in the importance of the role that the Queen was fulfilling – and in his duty to support her”.

“It was the importance of the solidity of that relationship, of their marriage, that was so crucial to the success of her reign,” he added.

A bank of photographers and cameramen were lined up around the growing number of tributes at Buckingham Palace on Friday afternoon, said BBC News reporter Marie Jackson.

Rhea Varma, from Pimlico, pulled up to the gates on her bike to lay flowers and a note saying Rest in Peace Duke.

She said the news was “super sad”. To her, the duke was “the kind of stability that’s so old-fashioned it’s difficult to comprehend. He was a rock who brought integrity.”

Myanmar’s Ambassador to The UK “Locked Out” of London Embassy