Social Media A Buzz with Outrageous Claims Over Coronavirus
Advertisement 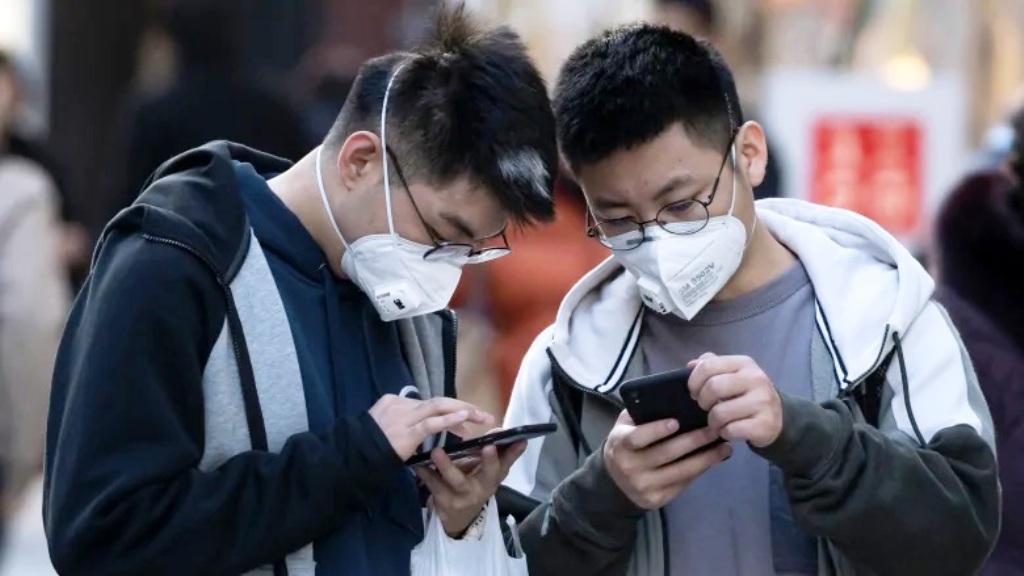 As health officials struggle to contain the coronavirus that has infected over 5 thousand and killed 131 social media has exploded with outrageous claims. Social media giants like Facebook and Twitter are working to combat the spread of viral misinformation.

While China and nations throughout the globe work to limit the spread of the deadly virus, tech giants Facebook, Google, and Twitter are all working toward limiting the spread of misinformation about the virus shared on their platforms.

According to a Washington Post report from January 27, Facebook, in particular, has tried to limit the spread of conspiracy theories about the Wuhan coronavirus. Including one that the US government manufactured the deadly disease and holds a patent for it. Though, according to the Post report, the process has not been easy. Much of the misinformation on Facebook occurs in private groups which are difficult for Facebook to monitor.

One such post shared in groups on Facebook claims that Oregano Oil is a cure for the virus. However the article is more than a decade old and there’s no such cure for coronavirus.

Per WaPo, seven fact-checking organizations partner with Facebook to flag such misinformation. When it’s discovered, Facebook says it labels it as inaccurate and lowers its ranking in its users’ feeds.

Other social giants, like Google and Twitter, have also attempted to limit the spread of incorrect information. When Twitter users search for coronavirus, the company directs them to to the Centers for Disease Control. While Google-owned YouTube said its algorithm favors videos from credible sources. Though WaPo noted there are still videos with inaccurate information available to watch.

In Australia, multiple social media posts were shared hundreds of times claimed to show a list of foods and locations in Sydney which has been contaminated by coronavirus.

One post, published on Jan 27, identified different types of rice, cookies and onion rings that allegedly contain traces of the virus. It also claimed that a “bureau of diseasology” had run tests and discovered the strain in several Sydney suburbs. This was debunked by AFP.

Also video viewed more than 88,000 times on Facebook purported to show the market in Wuhan where the coronavirus originated. In reality, it was filmed at an Indonesian market.

The misleading post was published on an account in the Philippines on January 26, 2020. The footage showed bats, rats, snakes and an assortment of other animal meat products being sold at a market.

However, a reverse image search using key frames extracted from the video led to another identical YouTube clip uploaded on July 20, 2019.

In Sri Lanka, a Facebook post shared thousands of times claimed doctors were projecting that the entire population of Wuhan would likely die. This is false; Chinese authorities have made no such projection.

Posts on Facebook and Twitter have also alleged that the coronavirus was created on purpose. Theories also including that it was manufactured by the US Centers for Disease Control.

Meanwhile, Medical experts in the US have also taken to social media to explain the virus. Calming fears about its spread, or prevent tips to limit spread. Some have specifically debunked misinformation that has spread online.

Dr. Nancy Messonnier, director of the CDC’s National Center for Immunization and Respiratory Diseases, assured reporters that there’s no evidence the disease is linked to imported Chinese goods or is spreading in any community in the U.S.

CDC Director Robert Redfield confirmed in a tweet Monday that the virus, dubbed 2019-nCoV, is not spreading in the U.S.

British Airways Suspends all Flights to China Over Coronavirus