Policeman Derek Chauvin Gets to 22.5 Years for Murder of George Floyd
Advertisement

The World Health Exhibition 2021 Kicks Off in Dubai 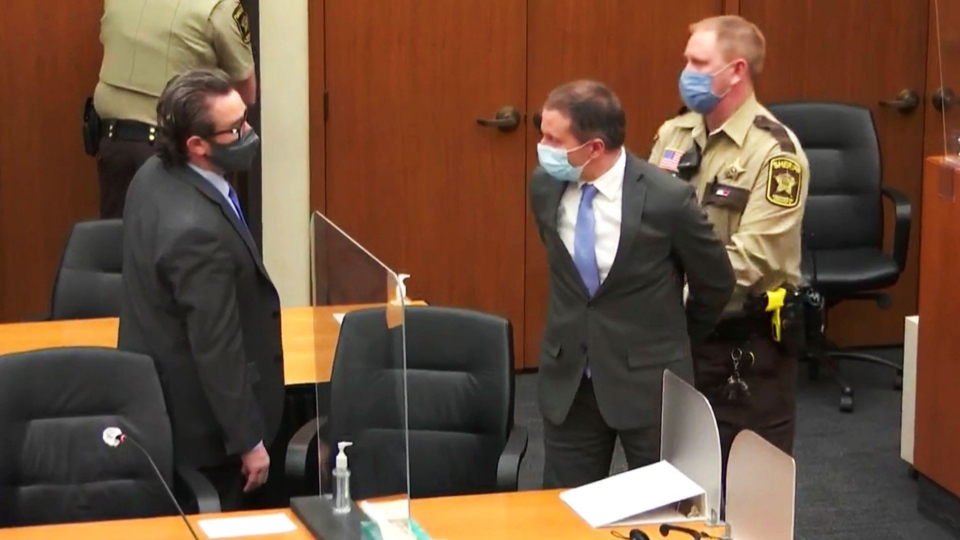 Former Minneapolis policeman Derek Chauvin was sentenced Friday to 22.5 years, in prison for the murder of George Floyd last year. Derek Chauvin, 45, is expected to serve about 15 years behind bars.

Hennepin County Judge Peter Cahill said told the court “what the sentence is not based on is emotion or sympathy, but at the same time, I want to acknowledge the deep and tremendous pain that all the families are feeling, especially the Floyd family.”

In his memorandum opinion, Judge Cahill said two of four aggravating factors were at play in the sentence – that Chauvin abused trust and authority and acted with particular cruelty toward Floyd. His “gratuitous infliction of pain and psychological cruelty” while he was “imbued with the authority of the state” justified the sentence, Cahill wrote.

Derek Chauvin will be required to register as a predatory offender and provide a DNA sample, according to Judge Cahill’s recommendation.

Floyd family members, attorneys and activists said they were not satisfied with the sentence but hoped an ongoing federal indictment would put Chauvin away for life. Many called on lawmakers to pass the George Floyd Justice in Policing Act.

“Twenty-two-and-a-half is not enough,” George Floyd’s nephew, Brandon Williams, said at a press conference after the hearing, surrounded by lawyers and family members of several Black people shot by police. “What kind of message are we sending to our country?”

Many said the sentence was “not justice.”

“It is not justice because George Floyd is in a grave tonight even though Chauvin will be in jail,” the Rev. Al Sharpton said. “Justice would have been George Floyd never having been killed.

Justice would have been the maximum (sentence). We got more than we thought only because we’ve been disappointed before.”