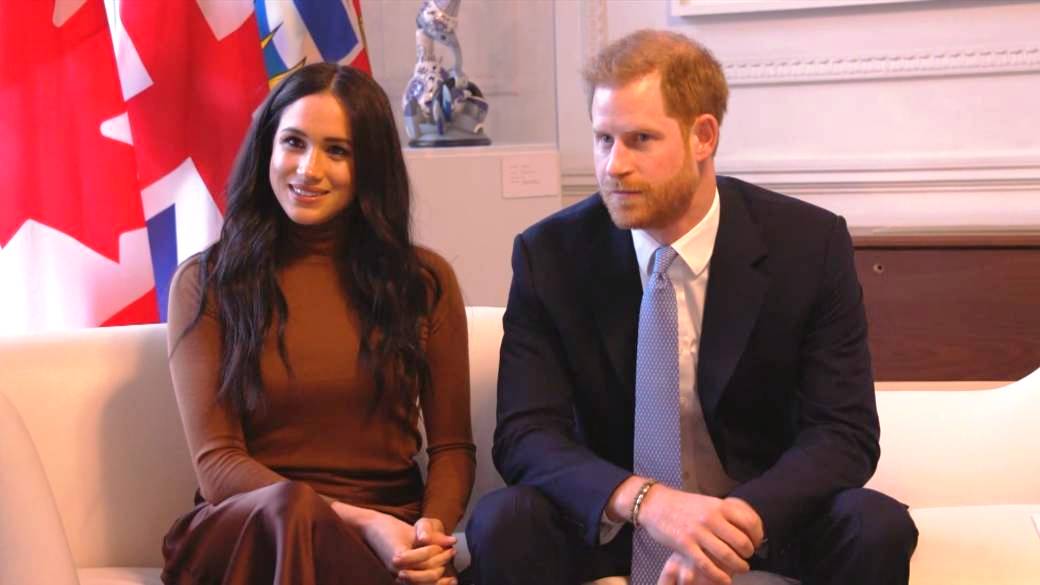 Prince Harry and his wife Meghan have issued a legal warning over photographs taken while Meghan was out walking in Victoria, Canada. According to the BBC, Sky News and The Guardian newspaper, the couple’s lawyers have put out warning over the pictures.

Lawyers claimed the images were taken by photographers hiding in bushes and spying on Meghan. Say she did not consent to being photographed and accused the photographers of harassment. Also saying that they are prepared to take legal action.

The lawyers also claim there have been attempts to photograph Meghan and Archie inside their Victoria home. paparazzi have used long lenses, and are camped outside their home.

The Duke and Duchess of Sussex have moved to Victoria, Canada for a fresh start. In Canada the press and public tend to leave celebrities alone.

The international media – or the paparazzi also face different laws in Canada than the UK. Canada has privacy laws that can protect the Sussex’s from over zealous paparazzi.

Individual privacy rights are an important point of law in Canada, but so is your freedom to take a picture. The two often collide, so photographers and subjects should know their rights, Find law Canada reports.

You can take photos of almost anything or anyone in a public space, but what you do with them raises larger questions of privacy, compensation, and more.

Most simply, if you’re taking photos for your own albums and not publishing or selling them, you can snap just about anything out in public. It’s more complicated when you take photos of people though.

Firstly, anyone in your photo should be out in public as well. If you’re in a public space but your telephoto lens can see into someone’s bathroom window, you’re violating their reasonable expectation of privacy.

People don’t have that same reasonable expectation when they’re out in public. But it doesn’t mean they forfeit any right to privacy. Generally, you don’t need someone’s permission just to take a photo, but you will need their consent. Especially if you’re planning to sell or distribute it anywhere.

In 1998, the Supreme Court of Canada made a landmark decision in a case where a Quebec woman sued a magazine for publishing a photo of her taken in a public spot without her permission.

The woman was awarded only $2,000, since the photo’s publication didn’t injure her in any way. But the ruling established some important considerations on public photography and privacy rights.

It also plays into Harry and Meghan’s lawyers case against over the paparazzi taking photo’s for profit in Canada. As if a person is the subject of your photo, they’re prominent and identifiable, and you plan to publish, distribute, or sell that shot,you need to get their consent.

Harry said in October that Meghan had become the victim of a British tabloid press. The media is waging a “ruthless” campaign of “relentless propaganda” against her. Which was “knowingly false and malicious”.

The press had “vilified her daily” with “lie after lie at her expense”, he said, also saying it “destroys lives”.