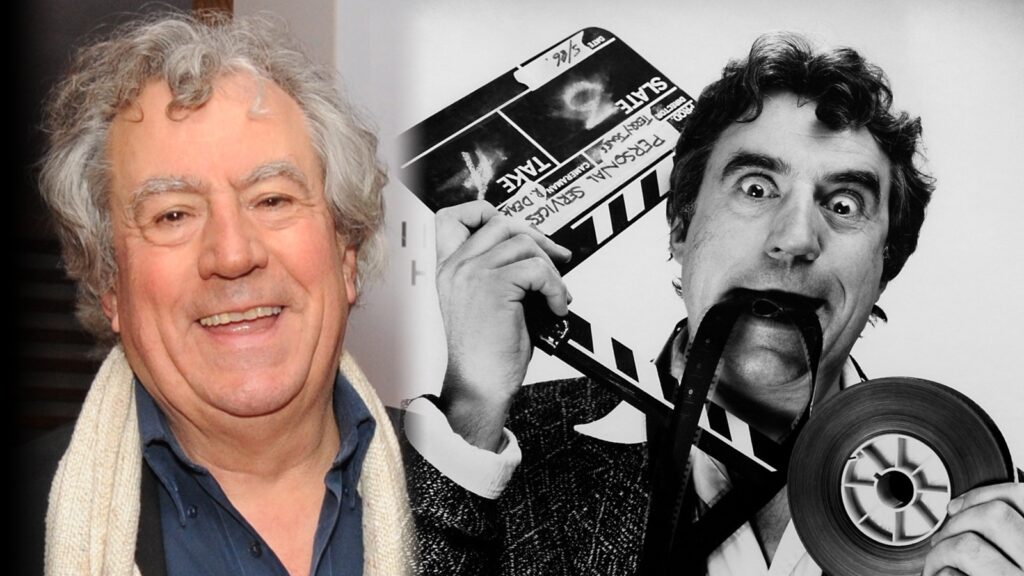 Terry Jones, one of the British Monty Python comedy team and director has died at the age of 77 after a long battle with dementia, his family said on Wednesday.

Jones was one of the creators of Monty Python’s Flying Circus. The British TV show that rewrote the rules of comedy with surreal sketches, characters and catchphrases.

He co-directed the team’s first film “Monty Python and the Holy Grail” with fellow Python Terry Gilliam. He also directed the subsequent Life of Brian and “The Meaning of Life.”

Python Michael Palin, who met Jones at Oxford University, said he was “kind, generous, supportive and passionate about living life to the full”.

“He was far more than one of the funniest writer-performers of his generation. Even more he was the complete Renaissance comedian – writer, director and the warmest, most wonderful company you could wish to have.”

Jones’ family said his work with Monty Python, books, films, television programs, poems and other work “will live on forever. A fitting legacy to a true polymath”.

Jones wrote comedy sketches with Palin in the 1960s. For shows including “The Frost Report” and “Do Not Adjust Your Set.” The pair then teamed up with Cambridge graduates Eric Idle, John Cleese, Graham Chapman and Terry Gilliam to create Monty Python.

One of Jones’ best-known roles was that of Brian’s mother in Life of Brian. His character screeches at worshipers from an open window; “He’s not bloody Messiah, he’s a very naughty boy”.

Another was the hugely obese Mr Creosote who explodes after eating a “wafer-thin mint”.

Cleese said: “It feels strange that a man of so many talents and such endless enthusiasm, should have faded so gently away ..,” adding, in a reference to Chapman “Two down, four to go.”

As well as his comedy work, Jones wrote about medieval and ancient history. Including a critique of Geoffrey Chaucer’s “The Knight’s Tale”.

He also made an emotional public appearance in 2016, just weeks after revealing his diagnosis with dementia. Jones received a Bafta Cymru award for his outstanding contribution to film and television. The award was presented by fellow Python actor Micheal Palin.