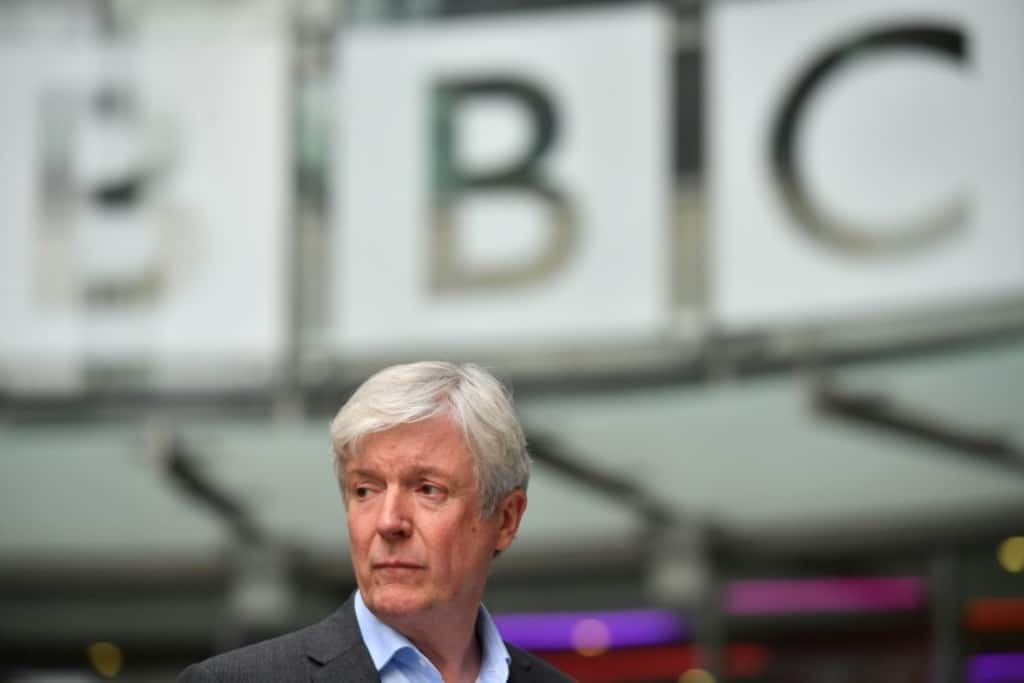 As turmoil continues to spread following a damning report into the BBC interview with Princess Diana, Lord Tony Hall the former director-general of the BBC at the time, has resigned as chair of the National Gallery.

An inquiry published earlier this week found that BBC reporter Martin Bashir had lied to obtain an interview with Princess Diana in 1995, using deceitful methods later covered up by a “woefully ineffective” internal investigation by Lord Tony Hall. He later became the broadcaster’s director-general.

Lord Tony Hall said in a statement on Saturday that he left his role with the National Gallery as “it is clear my continuing in the role would be a distraction to an institution I care deeply about”.

“As I said two days ago, I am very sorry for the events of 25 years ago and I believe leadership means taking responsibility,” added Hall, who became chair last July, a few months after he left the BBC.

The scandal has left the UK’s largest public service broadcaster scrambling to retain the confidence of the public — who have watched the heir to the throne Prince William accuse it of betraying his parents and fuelling his mother’s “fear, paranoia and isolation” — as it negotiates its future funding agreement with the government.

Bashir resigned from the BBC last week on grounds of ill health and on Friday Tim Suter, a former BBC News executive who was involved in the original in-house investigation, stepped down from the board of media watchdog Ofcom.

BBC under investigation by Scotland Yard

Meanwhile, Sky News reported on Saturday that Diana’s brother Charles, Earl Spencer, had written to the Metropolitan Police chief to ask the force to look again at the circumstances surrounding the interview, which aired on the BBC’s Panorama programme a quarter of a century ago.

Scotland Yard had already said it would assess the contents of the investigation to ensure there was no “significant new evidence” to support a criminal investigation.

Sir John Kingman, deputy chair of the National Gallery’s board of trustees, on Saturday said the museum was “extremely sorry to lose him, but of course we entirely understand and respect his decision”. Kingman will resume Hall’s responsibilities in the short term, the gallery said.

Lunar Eclipse to Combine with Supermoon for a Rare Cosmic Show