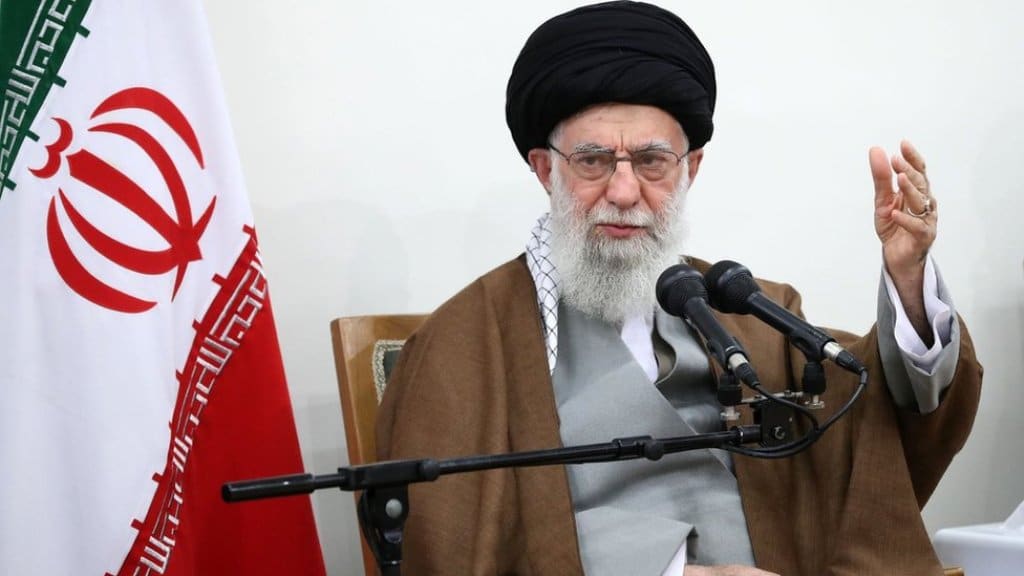 Iran’s Supreme Leader Ayatollah Ali Khamenei has banned Iran from importing of American Pfizer-BioNTech and Britain’s Astrazeneca Covid-19 vaccines, a reflection of mistrust toward the West.

In a televised speech, he said the import of American and British vaccines were “forbidden,” referring to the surging death tolls from the virus in both countries.

”I really do not trust,” them, Khamenei said of those nations. “Sometimes they want to test” their vaccines on other countries, adding, “I am not optimistic (about) France,” either. Iran has struggled to stem the worst virus outbreak in the Middle East.

Khamenei’s statement reflects decades of tense relations between Iran and the West which have not abated in the waning days of President Donald Trump’s presidency. Concerns ran especially high in the weeks leading up to the Jan. 3 one-year anniversary of the U.S. killing of a top Iranian general in Iraq.

On Monday, Iran began enriching uranium to levels unseen since its 2015 nuclear deal with world powers. Under Trump, the U.S. in 2018 withdrew from the deal and re-imposed sanctions on Iran, sparking a series of escalating incidents.

During his 50-minute speech Friday, Khamenei addressed the transition of power in the U.S. by mocking American politics after a violent mob loyal to Trump overran the Capitol building in Washington.

“This is their democracy; this is their elections’ situation,” Khamenei said, smirking, during his address. He suggested the U.S. was being paid back for inciting tensions in Iran in 2009, after its election.

Khamenei also said the West should bring the end to “hostile and traitorous” sanctions against Iran and supported Iran’s regional influence and missile program.

Also on Friday, Iran’s state TV showed underground tunnels and depots of missiles in south of the country near strategic Strait of Hormuz. Iran has long insisted its nuclear program is peaceful.

On the virus, Iranian officials have said previously that importing the Pfizer vaccine, which must be shipped and stored at minus 70 degrees Celsius (minus 94 degrees Fahrenheit), poses major logistical challenges for Iran.

Iran has struggled to stem the worst virus outbreak in the Middle East, which has infected nearly 1.3 million people and killed nearly 56,000.

However, Khamenei Friday okayed the import of vaccines from other “safe” places, and remains supportive of Iran’s efforts toward producing a vaccine.

The county began testing its vaccines on humans December. The product is expected to hit the local market in spring.

Hardliners in Iran have longed opposed the U.S-made covid-19 vaccines. Iran’s Revolutionary Guard in December rejected the use of foreign-made vaccines altogether. Gen. Mohammad Reza Naghdi said the Guard “does not recommend the injection of any foreign vaccine” candidates based on genetic material known as messenger RNA, which carries the instructions for cells to make proteins.

Authorities said then that U.S.-based benefactors plan to deploy scores of thousands of Pfizer-BioNTech coronavirus to Iran.

Iran retains routes to vaccines despite sanctions, including through its participation in COVAX. International banks and financial institutions are reluctant to deal with Iran for fear of American penalties.