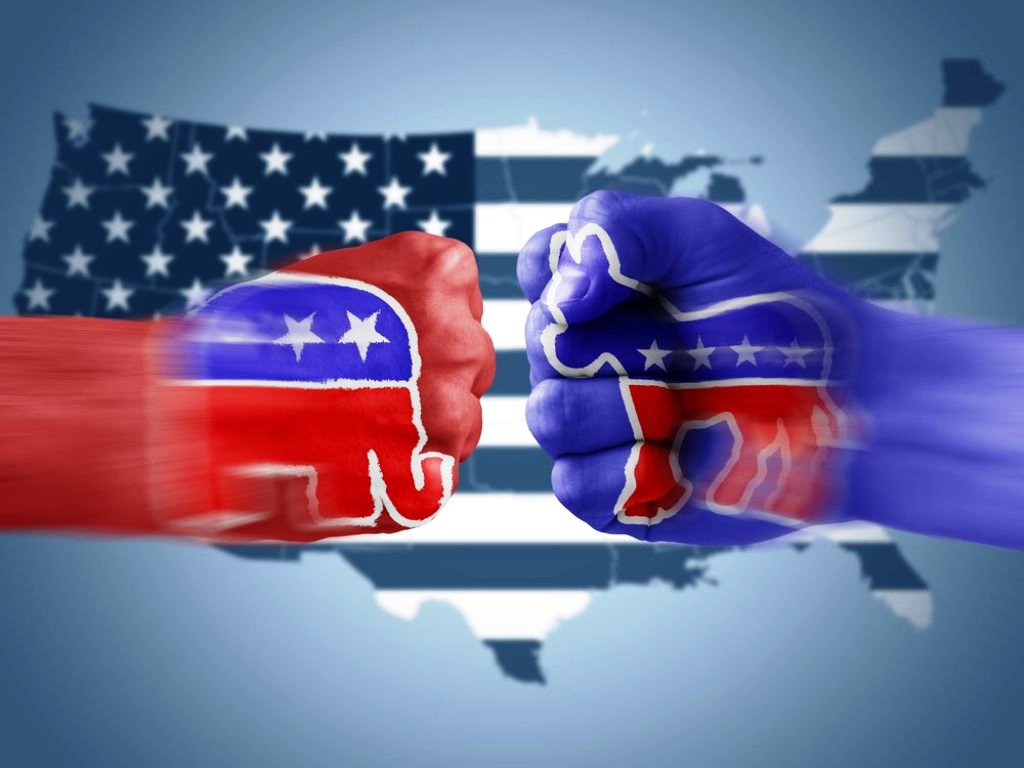 The Democratic and Republican parties make up one of the world’s most powerful and largest duopolies. While the US has the longest traditions of a two-party political system, there has been a steep rise in recent years of political independents; but the two parties remain dominant. This two-party system has made the US face several challenges that have made governing more difficult; hence, securing majorities for the parties to pass major legislation has become a significant problem.

There is a consensus that the US political system has ceased to be the gold standard it was. According to polls, the approval ratings of the Congress hover around 26 percent, and partisan animosity is at an all-time high. The legislatures in the US are increasingly defined by gamesmanship and gridlock; you don’t need a social scientist to see this. However, the presence of the No Labels organization has been in place to help build bi-partisan governance while ensuring partisan dysfunction in politics is being combated.

It’s always tempting to think that things will turn around after the next election. Both Democrats and Republicans believe that the nation would course-correct if only more of their own would be elected. But what if the issue is not people on the other side of the aisle? It could actually be the two-party system driving the citizens apart and creating a vicious cycle, which ends up making the government less effective.

How the two-party system is destroying the US

It is no secret that the two-party system is destroying America. The American citizens have been caught up in the middle while Republicans and Democrats engage in a deathmatch.

The US has been facing all sorts of serious problems, from blame games to spreading international terrorism and growing inequality. But the fight between Republicans and Democrats has contributed to the ‘grounding’ of government to a near halt. At times, partisans on both sides can become angry and barely speak with each other, making it impossible to work together. A perception lingers that the most extreme may be convinced that members of the other party are treasonous and harming the nation purposefully.

Based on a recent research survey, 36 percent of Republicans think that liberal policies threaten the country’s well-being, while 27 percent of Democrats have the same feeling about conservatives. In many cases, they don’t believe their opponents are misguided or have better ideas; they think that the other side is more interested in partisan gain than the nation’s well-being. The more extreme partisans, in most cases, will simply refuse to work with the other side, resulting in a death grip of the nation’s and state capitals, hence a divided and destroyed nation.

This level of hostility has caused direct gridlock. The Congress has become less effective, and the country has grown more partisan over the past 30 years. Each side has become more extreme and bases its political agendas on demonizing the other side. Engagement in political machinations has become more common, including manipulating the rules of Congress and partisan gerrymandering to get their way, completely denying their opponent gaining office. But this is only part of the problem; the way this skews the discussion of the issues being faced by the nation is a more destructive issue.

The media – news sources from New York Times to Fox News and everything in between – cannot deal with issues outside the liberal and conservative paradigm. Whether it’s dealing with the debt ceiling, climate change, or ISIS, every issue is framed by the media as a simple debate between the Republican and Democratic positions. This forms ludicrous ideas that all public policy issues have only two approaches.

Is there a path forward for the US? Well, it’s now time to consider large-scale electoral reforms —a proportional representation to allow multiple parties, including a national run-off popular vote for the presidency. Soon after President Biden took the oath of office, he promised to bridge the gap in the highly polarized nation.

The US is trapped in a binary form of politics; this is partly due to the presence of a first-past-the-post voting system, which tends to render third parties as spoilers to produce two major parties.

Rather than just enforcing the strength of two camps in America, the country’s diversity would better be represented by multiparty democracy, allowing for more compromise-oriented, coalitional politics. This destructive stalemate can only be ended by breaking the party and electoral system that sustains and reinforces it. It’s only a few Americans who enjoy this high-stakes partisan combat.

Pulling first on the most apparent and ugliest knots could help; taking out the Electoral College that has never worked as intended. The Electoral College is awful by any measure of democratic fairness. Your vote will count less the larger your state, and just a few will care about your vote if you’re less competitive in a state. A national popular vote is fairer by far; it would ensure a true majority winner through an instant-runoff or a two-round system through a ranked-choice voting mechanism.