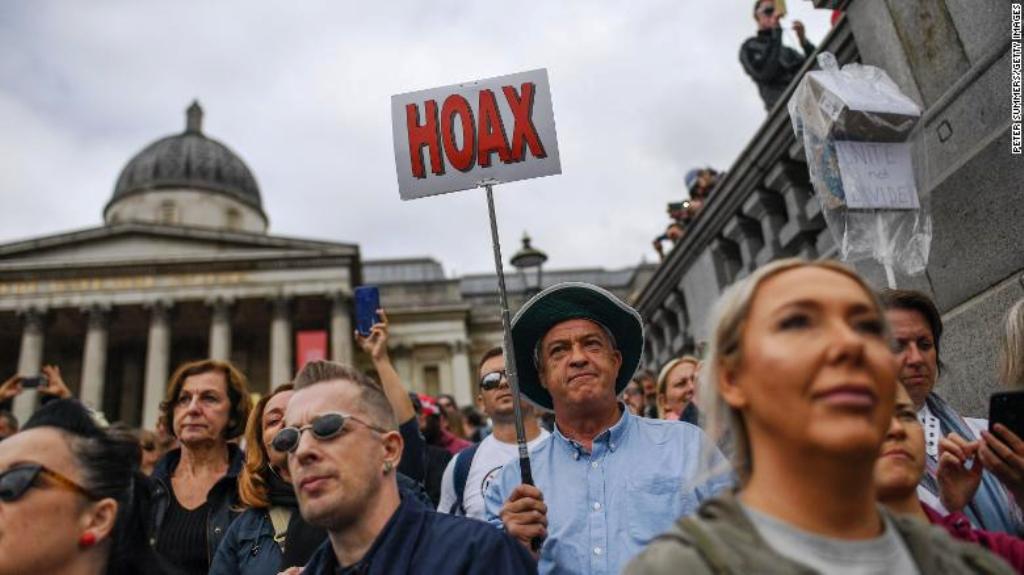 British Prime Minister Boris Johnson will on Monday announce a new three-tiered alert system for covid-19  coronavirus cases in England. While German authorities shuttered Berlin bars and clubs after 11pm until the end of the month. France is believed to be mulling local lockdowns in major cities.

Like governments across Europe, Johnson’s Conservative cabinet is seeking to balance bringing down the rate of new covid-19 coronavirus infections against frustration and concern about the economy.

The new alert system, which will classify all areas as either “medium”, “high” or “very high” risk, is an attempt to bring transparency and uniformity to restrictions introduced to combat the spread of the virus.

“This is a critical juncture and it is absolutely vital that everyone follows the clear guidance we have set out to help contain the virus,” a Downing Street spokesperson said.

Several urban centres in northern England have already been hit with a range of curbs on social life. Such as a ban on different households mixing, but the south has escaped stricter restrictions for now. The national death toll from coronavirus in Britain is more than 42,000 — the worst in Europe.

Meanwhile, European countries including Italy and England are mulling strict new measures to stop the spread of the coronavirus, as cases on the continent continue to soar.

More leaders are preparing to take drastic action, which will likely damage their economies to contain a second wave the Covid-19 coronavirus. Following in the footsteps of nations such as France and Spain, which have been forced to tighten restrictions in major cities.

In Germany its largest cities have all become hotspots over the past few days. With Berlin seeing the most cases and high numbers also recorded in Cologne, Dusseldorf, Essen and Stuttgart.

Germany reported 2,467 new coronavirus cases Monday, according to data from the Robert Koch Institute (RKI), Germany’s public health institute. It came after a daily rise of more than 4,000 over the previous few days — the highest figures since April.

Globally more than 37  million people have now been infected, and at least 1.07 million have died.