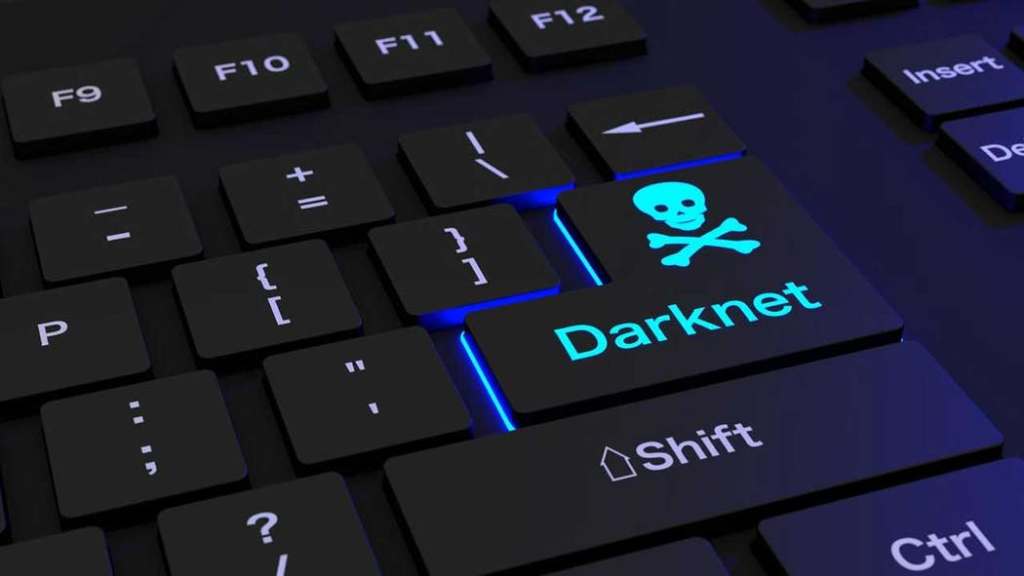 Cyber crime police units in Germany raided 50 homes, seizing evidence linked to on of the worlds biggest child abuse case. Authorities say as many as 30,000 suspects may be involved in the darknet website.

The platform, named as “Boystown”, had existed since 2019, with over 400,000 members and was “set up for the worldwide exchange of child pornography. Above all images of the abuse of boys”, federal police said in a statement.

Men between the ages of 40 and 64 were arrested in seven raids in Germany, while a further suspect was detained in Paraguay on the request of German authorities.

Investigators added that the months-long, German-instigated operation had been coordinated by Europol and supported by law enforcement in the Netherlands, Sweden, the United States and Canada.

Peter Biesenbach, justice minister in the western state of North Rhine-Westphalia in Germany, said investigators were stunned by the scale of the network. Also that a special task-force has been set up to find the suspects and bring them to justice.

“People log on to a chat, not on the dark web, but on messenger services on the normal web,” said Biesenbach. “They get instructions from other users on what sedatives one should give children in order to abuse them.

“A discussion ensues on which children can be abused,” he added.

Some users admit that they had long wanted to be part of such networks but had never dared to do so. They get encouragement from more experience users.

Biesenbach said the task-force would have to act quickly before the chats were deleted, which would make it almost impossible to identify the suspects.

“I felt sick when I heard it but it has also made us more determined to pursue this inquiry,” he said. “I fear it is going to be more than 30,000 suspects.”

Darknet websites are invisible to most internet users and can only be accessed by using encryption technology.

They have repeatedly been used by criminals to trade drugs, weapons and child pornography. In 2019, a court in Hesse convicted four men of founding and running a darknet child pornography forum.

The forum, which had around 110,000 members, ran for around six months before being discovered and shut down in police raids in June 2017.