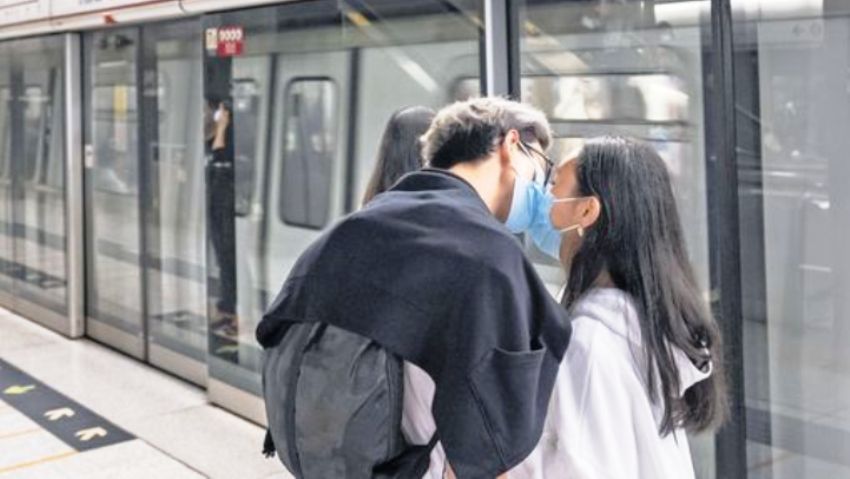 The number of coronavirus cases in France almost doubled, to 100, on Saturday. Of those 86 are hospitalized, two have died and 12 have recovered, said the head of France’s national health service, Jerome Salomon.

The ban on large gatherings in confined spaces was announced earlier Saturday. Health Minister Olivier Veran announced the ban after special government meetings that focused on responses to the epidemic.


Having previously recommended that people avoid shaking hands, the minister said they should also cut back on “la bise.” The custom in France and elsewhere in Europe of giving greetings with kisses, or air kisses, on the cheeks.

Events Cancelled Due to Coronavirus

The tightened restrictions on public gatherings had an immediate impact. A major four-day trade show in Cannes for property investors was postponed from March to June.

A half-marathon that was scheduled for Sunday in Paris also was cancelled. The carnival in the Alpine town of Annecy, Veran was also cancelled.

He said other outdoor events and gatherings that might lead to a mixing of people from infected areas could also be canceled.

Public gatherings are being banned completely in the Oise region north of Paris. The area has seen a cluster of Coronavirus cases. A town in the foothills of the Alps that has also seen infections, he said.


The archbishop of Paris asked priests to change the way they administer communion to prevent spread of the coronavirus.

Bishop Michel Aupetit instructed that priests should no longer put the sacramental bread in the mouths of the faithful and instead place it in their hands.

He also asked worshipers not to drink wine directly from a shared chalice or shake hands at Mass., and requested to have church fonts emptied of holy water.

The bishop’s instructions were listed in a statement Saturday from the Paris diocese. It said a Paris priest tested positive for the virus on Friday after returning from Italy.