France Reports its First Death from the Covid-19 Coronavirus
Advertisement 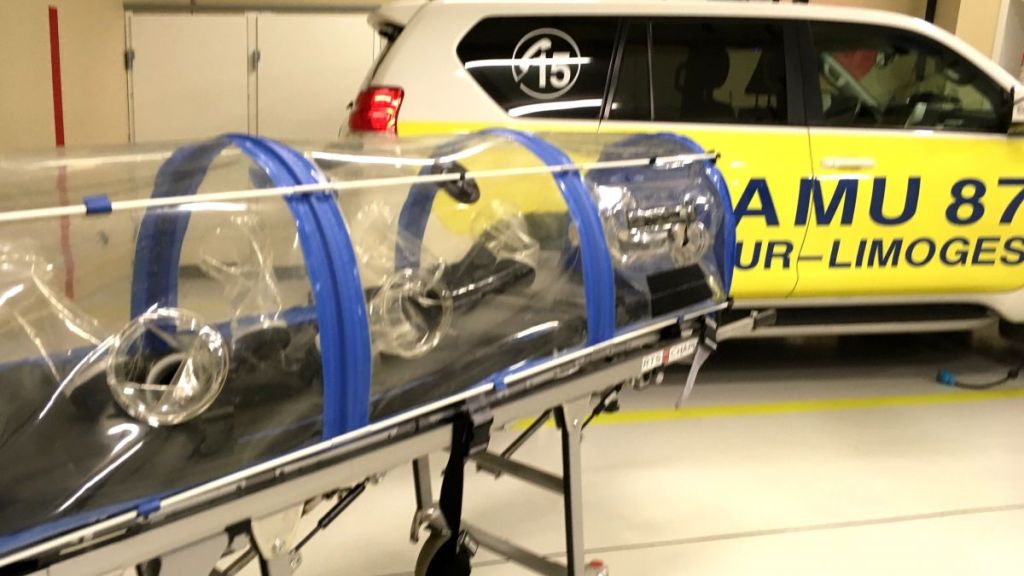 There were 2,641 new confirmed infections in China, the National Health Commission said. Bringing the total to almost 66,500. In Wuhan, where the outbreak is centered, authorities have also further tightened the already strict quarantine.

Wuhan residents will now be allowed to leave residential compounds only for medical care.

Neighborhoods in Wuhan will be barricaded off to keep people from getting in or out. Also non-residents won’t be able to enter neighborhoods that aren’t theirs.

The virus is showing no signs of abating outside of China. Japan and Malaysia on Saturday confirmed new cases, as did Thailand. In Thailand the first local health worker to contract the disease was diagnosed. Bringing the total number of coronavirus cases to 34.

In Paris, French Health Minister Agnes Buzyn said she had been told about the death of the 80-year-old patient. The man had been in hospital in Paris since late January. On Friday, his condition “had deteriorated rapidly” after several days in critical condition.

Furthermore six people with the coronavirus remain in hospital in France, she said, adding that none were seriously ill.

One of them was the dead Chinese tourist’s 50-year-old daughter. The remainder are British nationals who were infected by a compatriot at a French ski resort.

Coronavirus cases outside of China

The most concentrated number of cases outside China is on a cruise ship quarantined off the Japanese coast, which is holding at least 285 people with the virus among its 3,700 crew and passengers.

Meanwhile, New Zealand has imposed an extension on restrictions on travel from China for a further eight days. Calling it “a precautionary approach” and a matter of public health.

The country is preventing foreign nationals traveling from, or transiting through, mainland China from entering, and the position will be reviewed every 48 hours.

Investigation Launched into Face Masks Being Sold on Amazon