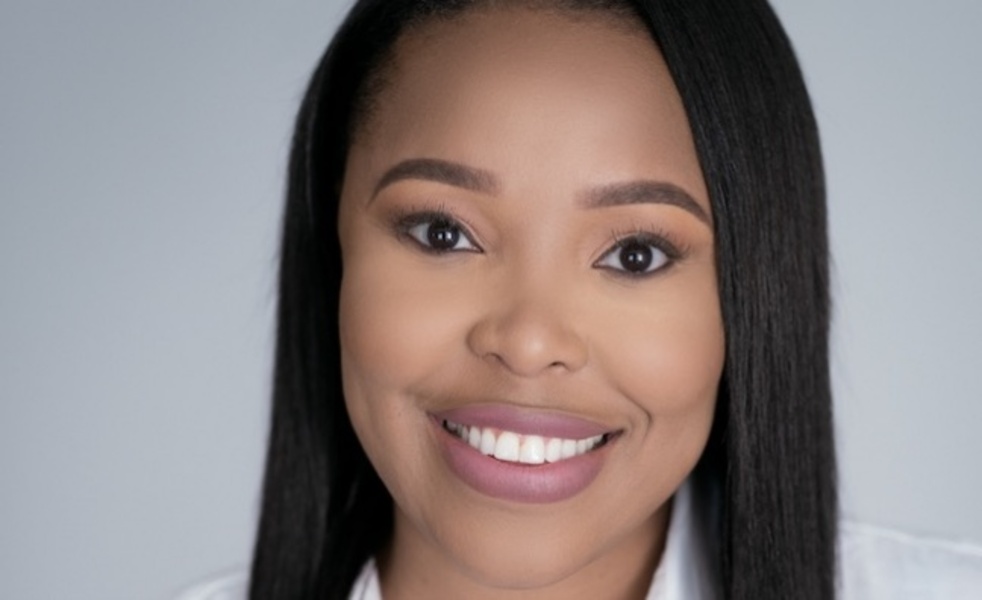 In her new role on the Concerts team, Cindy Agi will be responsible for building relationships with global touring artists and booking major international tours around the globe.

Cindy Agi was previously the co-head of the hip-hop department at WME and was their first Black female partner. She represented artists including Rihanna, Big Sean, Demi Lovato, 2 Chainz and other global hip-hop, R&B and pop stars. She began her career with WME in 2009, working in the post room before quickly rising through the music department ranks to become an agent.

Cindy Agi will report into Omar Al-joulani, who leads Live Nation Concerts’ Talent & Touring team, along with Arthur Fogel, chairman of global touring, and will work alongside Live Nation’s existing promoter team to continue to best serve artists as they ready themselves to go on tour throughout North America and the globe.

“Agi brings an incredible breadth of knowledge and years of experience in the music industry,” said Omar Al-joulani. “The respect that she has throughout the industry and her undeniable work ethic made her a must-have promoter on our expanding global team. We are excited to have her on board and know she is going to continue to be a force in the touring industry.”

“I’m thrilled to be joining the amazing team that has made Live Nation into the incredible business it is today,” said Agi. “With events returning, we’re entering an exciting new chapter, and I’m looking forward to contributing to the company’s continued evolution through impactful initiatives.”