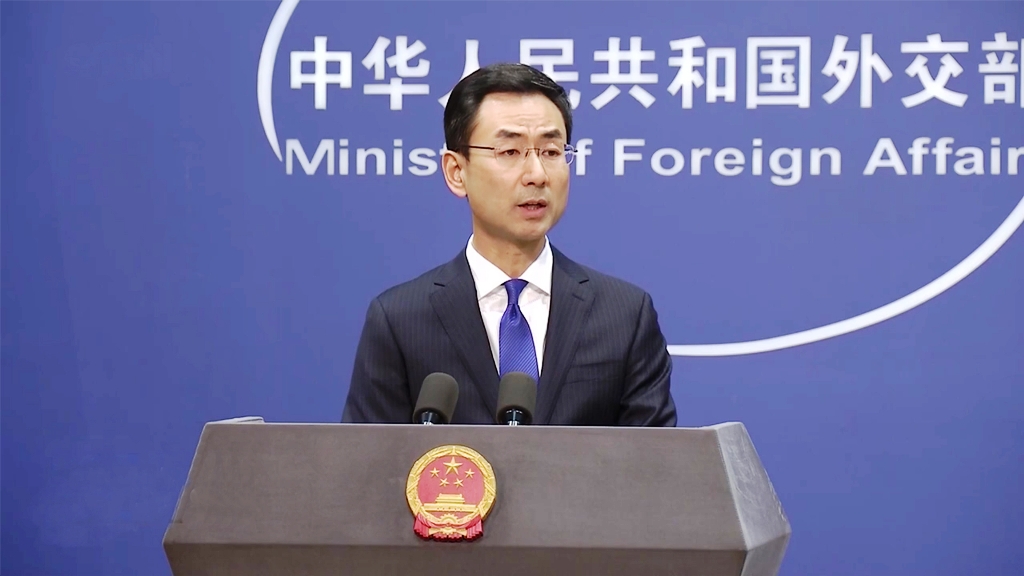 The Chinese communist government has threatened the US justice department saying it may detain Americans citizens in China. Above all in retaliatory response to the Justice Department’s prosecution of Chinese military-affiliated scholars, the Wall Street Journal reported on Saturday.

The WSJ said China’s message was the United States should end prosecutions of Chinese scholars in U.S. courts. Even more if it didn’t Americans in China could find themselves in violation of China’s laws.

A State Department advisory on Sept. 14 warning against travel to China. Saying the Chinese communist government uses arbitrary detention and exit bans for U.S. citizens and others. Above all “to gain bargaining leverage over foreign governments.”

The White House referred questions to the State Department. The State Department said in an emailed statement that it stresses “to the Chinese communist government. Including at the highest levels – our concern about China’s coercive use of exit bans on U.S. citizens. Also citizens of other countries, and will continue to do so until we see a transparent and fair process.”

The Chinese Embassy in Washington Refuses to Respond

The Trump administration has increasingly accused China of suing cyber operations and espionage to steal U.S. technological, military and other know-how in a strategy to supplant the United States as the world’s leading financial and military power. Beijing denies the allegations.

In July, the Justice Department said the FBI had arrested three Chinese nationals for allegedly concealing memberships in the Peoples Liberation Army when applying for visas to conduct research at U.S. academic institutions.

Last month, the United States said it had revoked visas for more than 1,000 Chinese nationals under a presidential measure denying entry to students and researchers deemed security risks, a move China called a violation of human rights.

At the time, a State Department spokeswoman said the United States continued to welcome “legitimate students and scholars from China who do not further the Chinese Communist Party’s goals of military dominance.”