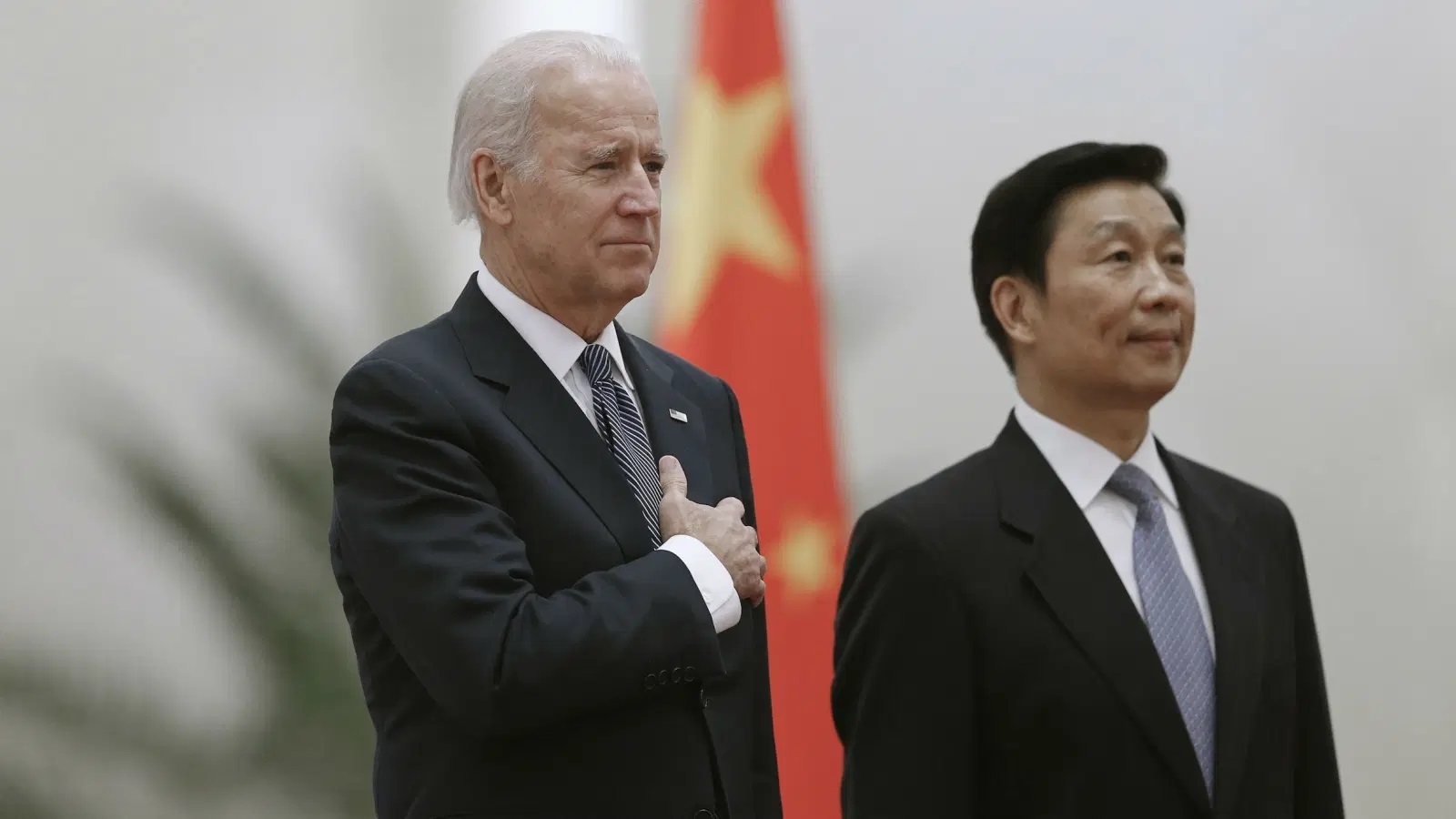 The claim to Taiwan, which split with the mainland in 1949, is an “insurmountable red line,” Wang Yi said at a news conference during the annual meeting of China’s ceremonial legislature.

The United States has no official relations with Taiwan but extensive informal ties. Trump irked China by sending Cabinet officials to visit Taiwan in a show of support. “China’s Communist Party has no room for compromise,” Wang said.

“We urge the new U.S. administration to fully understand the high sensitivity of the Taiwan issue” and “completely change the previous administration’s dangerous practices of ‘crossing the line’ and ‘playing with fire,’” he said.

President Joe Biden says he wants a more civil relationship with China’s Communist Party but has shown no sign of softening Trump’s confrontational measures on trade, technology and human rights. Surveys show American public attitudes turning more negative toward China, which is seen as an economic and strategic competitor.

Wang gave no indication how the communist party might react if Biden doesn’t change course. The ruling Communist Party has threatened to invade if Taiwan declares formal independence or delays talks on uniting with the mainland.

Wang defended proposed changes in Hong Kong that will tighten the communist parties control by reducing the role of its public in government. He dismissed complaints that erodes the autonomy promised to the former British colony when it returned to China in 1997.

The proposal would give a pro-Beijing committee a bigger role in picking Hong Kong legislators. That would be a marked reduction of democracy and Western-style civil liberties in Hong Kong. Mainland officials say they want to make sure the territory is controlled by people deemed patriots.

“No one cares more about the development of democracy in Hong Kong than the central government,” Wang said. He said the changes will protect the “rights of Hong Kong residents and the legitimate interests of foreign investors.”

Human rights researchers say more than 1 million people, many of them members of the Uyghur minority, have been sent to detention camps. Chinese officials say they are trying to prevent extremism.

“The so-called existence of genocide in Xinjiang is absurd. It is a complete lie fabricated with ulterior motives,” Wang said. He blamed “anti-China forces” that he said want to “undermine the security and stability of Xinjiang and hinder China’s development and growth.”