Briton Accused of Dismembering Thai Woman to be Extradited
Advertisement 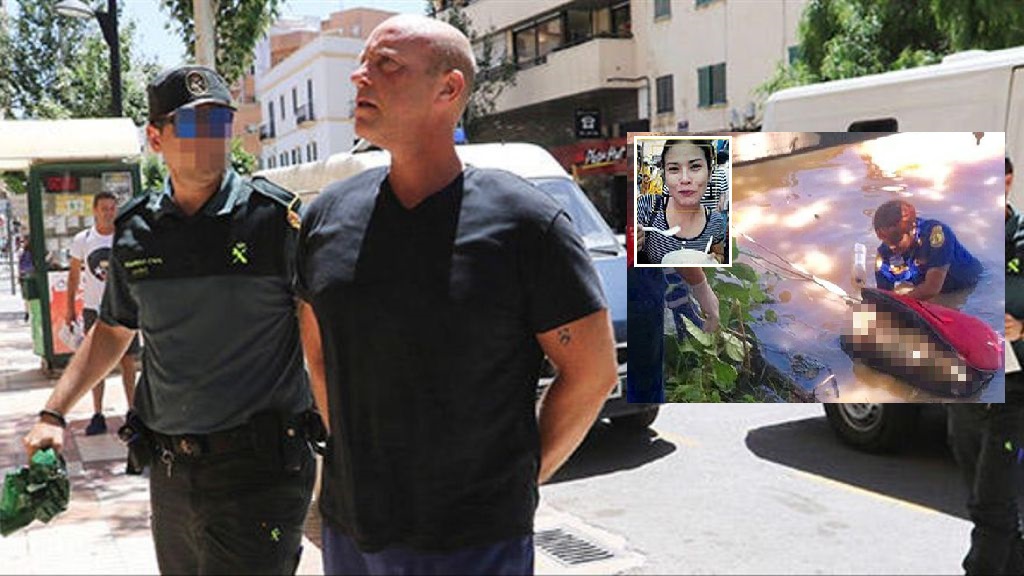 A 51 year-old British man accused of murdering a Thai woman in Bangkok will be extradited to stand trial in Thailand. This week, the European Court of Human Rights approved his extradition to Thailand.

According the the Thai Police Briton Shane Kenneth Looker, allegedly picked up 31 year-old Laxami Manochat, 31, on the second night of his holiday in Bangkok. Her body was later found dismembered and stuffed into a suitcase in a river 95 miles away from Bangkok in Kanchanaburi province on November 9, 2014.

Looker the last person seen Laxami was spotted on CCTV footage in the Nana Plaza it showed the Brit leaving Laxami, whose nickname was ‘Pook’.

Thai Police began searching for Looker but he allegedly fled across the country’s southern border into Malaysia before returning to his home in Ibiza, Spain. There he is said to have co-owned a hotel.

Spanish police arrested Looker in June 2017 on an Interpol red warrant where he remained in custody amid his legal extradition battle with the Justice Department in Thailand.

The Spanish High Court ruled in July 2017 that he should be extradited but Looker’s legal team lodged a series of appeals in 2018 and 2019. The European Court of Human Rights sitting in Strasbourg has now ruled last Tuesday (May 25) that Looker should be extradited from Spain to face justice in Thailand.

They cited extensive case files submitted by the Royal Thai Police in Bangkok in support of their application.

Thai authorities have also reportedly offered assurances required under EU law that Looker will not face the death penalty or be mistreated if convicted.

Ruling on the case, top EU judges also slammed attempts by Looker’s legal team to delay the case through a series of appeals. The court claimed Looker’s could not succeed on the basis of ‘failure to exhaust domestic remedies’.

‘The applicant knew that he could have lodged an appeal for Amparo against the judicial decision of the Spanish High Court during the extradition process,’ it declared.

Looker’s legal representative Jason Coghlan had previously claimed that his client denied any involvement in the death of the woman. He said: ‘Looker told me categorically he had absolutely nothing to do with this woman’s murder.’