British Airways Suspends all Flights to China Over Coronavirus
Advertisement 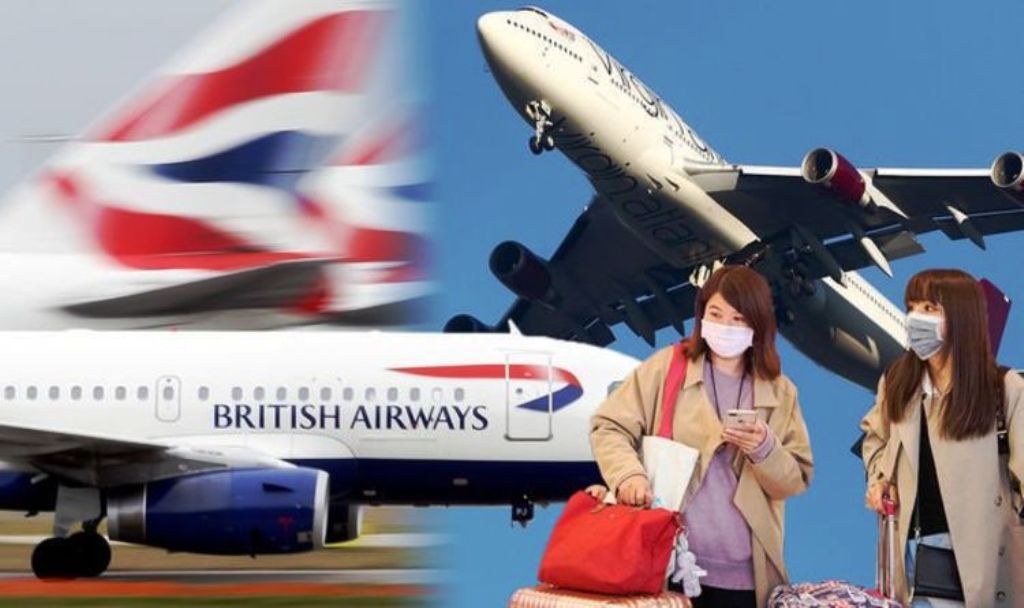 BA.com, the airline’s website, shows no direct flights to China are available in January and February.

“We apologize to customers for the inconvenience, but the safety of our customers and crew is always our priority.” British Airways said in an emailed statement on Wednesday. “Customers due to travel to or from China in the coming days can find more information on BA.com.”

Britain on Tuesday advised against “all but essential” travel to mainland China due to the coronavirus outbreak.

South Korean budget carrier Air Seoul said on Tuesday it will halt all flights to China.  Above all due to travellers’ concerns about the virus. While United Airlines Holdings Inc is suspending 24 US flights to Beijing; Hong Kong and Shanghai between Feb 1 and Feb 8th.

Low-cost airline Thai Lion Air announced on Wednesday it has suspended all flights between Thailand and Chengdu in southern China until Feb 10, Reuters reported.

Other airlines including Singapore Airlines and Hong Kong’s Cathay Pacific Airways Ltd are allowing crew to wear masks on China flights. While American Airlines provides hand sanitizer wipes for flight attendants to use on all departures to China.

No Hot Meals on Many Flights to China

Meanwhile, passengers on some airlines still flying to and from China will have to make do without hot meals or blankets and newspapers. As airlines have step up measures to protect crew and travellers from a coronavirus. A virus that has killed more than 130 in the country.

Taiwan’s China Airlines said it is encouraging passengers to bring their own beverage bottles and would limit re-usable items by replacing them with disposables.

The airline and its regional arm Mandarin Airlines have stopped from Monday serving hot meals. And also replaced tablecloths and napkins with paper towels on Hong Kong flights. They also stopped providing blankets, pillows, towels, magazines and newspapers. While beverages and disposable headphones are supplied only on request.

“The seat back pocket will only contain the aircraft safety card and sick bag,” said Tigerair Taiwan. Also a member of China Airline group, adding duty-free sales are also not available.

Thai Airways International is spray-disinfecting passenger cabin and cockpit on all flights returning from China and high-risk destinations.

“Because we have in-flight entertainment which mean the LCD screens are being touched all the time, so we deep cleanse every flight before departure,” an airline executive told a news conference on Tuesday.

Its video showing staff in hazmat suits spraying down a cabin garnered praise on social media for the flag carrier’s effort, although some were alarmed by it.

“I suggest to stop all flight from China for at list 30 to 60 days. That will not kill the economy. The life of the public is more important now than the so called economy.”

Thailand, the top destination for China’s holidaymakers, had 11 million Chinese visitors last year. But with 14 coronavirus cases, it is the second-worst hit country outside of China.

Social Media A Buzz with Outrageous Claims Over Coronavirus