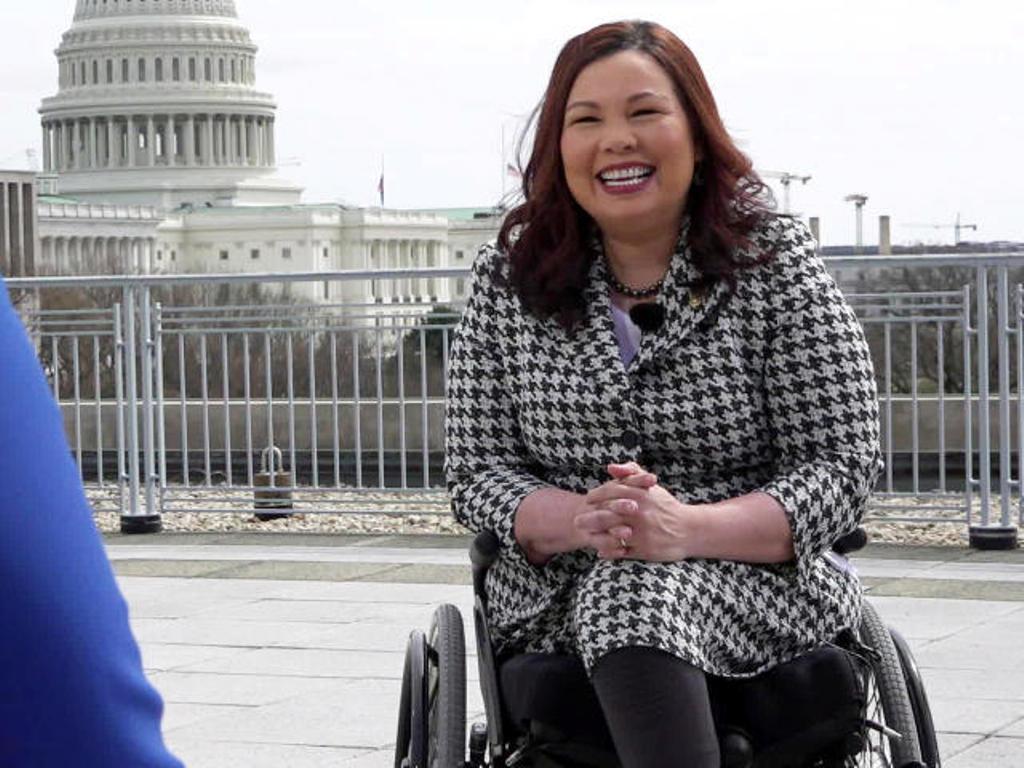 Thailand Born US Senator Tammy Duckworth has announced that the United States has committed to sending 1.5 million vaccine doses to Thailand. The senator personally told the Thai ambassador to the United States, Manasvi Srisodapol, this news during a call this week.

Senator Duckworth was born in Bangkok and serving in the United States Reserve Forces for 23 years before retiring as a lieutenant colonel. She is now a member of the US Senate Armed Services Committee and recently led a Congressional delegation visit to Taiwan.

Senator Duckworth said she was pleased to announce the vaccine commitment to help the Thai people overcome Covid-19.

“These highly-effective American vaccine doses come with no strings attached, but rather with the knowledge that no nation can be completely safe in Covid-19 until all nations are [vaccinated] — so we have to work together to save lives and help bring an end to this awful pandemic everywhere,” she said in a statement issued on Thursday.

“I’ll keep working closely with the Biden administration to help ensure the Thai people receive the safe, effective vaccines doses and international aid they need to reach the other side of this deadly pandemic,” the Senator said.

Senator Tammy Duckworth is a decorated military veteran and a U.S. senator. She is one of the first female helicopter pilots in U.S. military history to serve in combat during the U.S. war against Iraq in the 1990s. Her helicopter was shot down, an attack that took her legs, and broke her right arm, necessitating over a year of painful surgeries and extensive therapy to learn walk again on prosthetic legs.