Afghanistan Terror: The Nightmarish End to US' Role in Kabul

Afghanistan Falls To The Taliban Again As The U.S.- Backed Government Collapses

The World Health Exhibition 2021 Kicks Off in Dubai 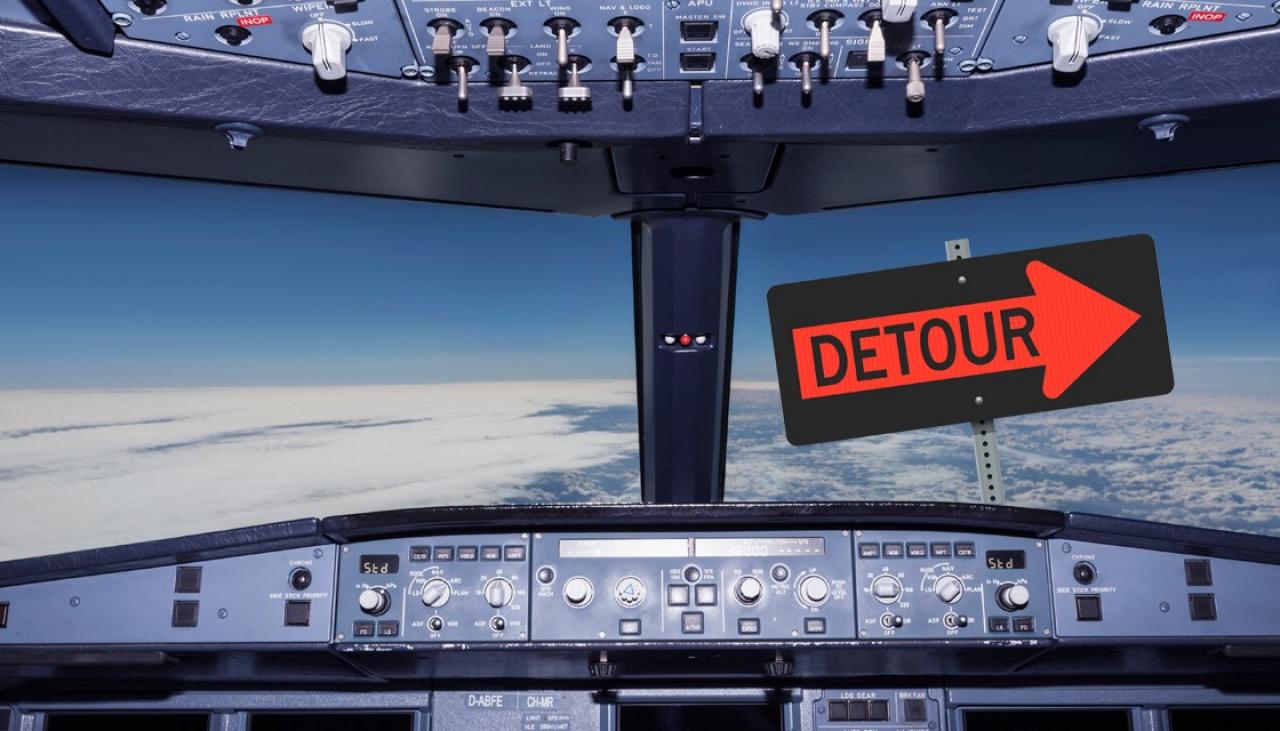 FuthermoreMajor airlines have rerouted flights to avoid Afghanistan airspace after the Taliban took control of the capital Kabul as Western nations scrambled on Monday to evacuate their citizens. Afghanistan’s fall to the Taliban comes after US President Biden said it would never happen.

United Airlines, British Airways and Virgin Atlantic said they were not using the country’s airspace in fear that their aircraft could be shot down, now that the Taliban control all the US weapons in Afghanistan.

Airlines and governments have paid more attention to the risks of flying over conflict zones in recent years after two deadly incidents involving surface-to-air missiles in Iran and the Ukraine.

A Malaysia Airlines plane was shot down over eastern Ukraine in 2014, killing all 298 people on board, and an Ukraine International Airlines jet was downed by Iran’s military in 2020, killing all 176 passengers and crew.

US Military Still Flying Over Afghanistan

The US Federal Aviation Administration in July imposed new flight restrictions over Afghanistan for US airlines and other US operators.

The FAA said flights operating below 26,000 feet were prohibited in the Kabul Flight Information Region. The region largely covers Afghanistan. Unless operating in and out of Hamid Karzai International Airport, citing the risk “posed by extremist/militant activity.”

The restrictions do not apply to US military operations.

Other countries, including Canada, Britain, Germany and France had also advised airlines to maintain an altitude of at least 25,000 feet over Afghanistan, according to website Safe Airspace, which tracks such warnings.

Furthermore, commercial flights wanting to land in Afghanistan have been affected by the chaos on the ground. Emirates has suspended flights to Afghanistan’s capital, Kabul, until further notice, the airline said on its website.

Afghanistan Falls To The Taliban Again As The U.S.- Backed Government Collapses