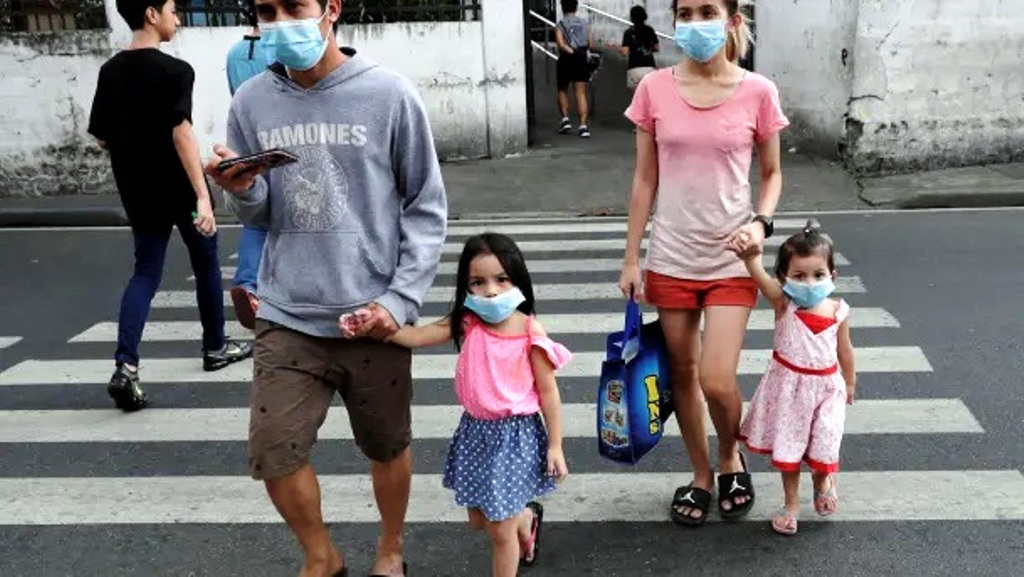 A two-year-old girl who recently flew from Thailand to Israel was put in isolation in an Israeli hospital on Friday due to fears she was infected with the coronavirus.

The girl was hospitalized in Meir Medical Center in Kfar Saba in central Israel.

Hospital staff said she was suffering from fever and diarrhea, and due to Health Ministry instructions said “this is currently a condition that requires hospitalization in isolation.”


Medical personnel had taken samples from the girl and sent them to a laboratory for testing, the Times of Israel reported. It wasn’t immediately clear if the girl was an Israeli citizen.

Israel’s Health Ministry on Friday also updated its procedures for travelers feeling unwell after returning from a number of countries in the past 14 days. Especially in light of the increase in the number of coronavirus cases.

In a statement, the ministry said that travelers returning to Israel from China, Hong Kong, Thailand, Japan, Singapore, South Korea and Macau who have a fever, coughing or any other respiratory symptoms must seek medical help and go for testing.

In addition, anyone who has been in close contact with an individual confirmed to have the virus must also go for testing.  It was also noted that travelers must warn the medical center prior to their arrival. The patient must cover their nose and mouth with a mask or cloth and are asked to avoid using public transportation.

The number of deaths from the epidemic jumped to 722, surpassing the toll from the SARS outbreak.

Another 86 people died from the virus on in the past day, according to China’s national health commission. With all but five in hard-hit Hubei province, where the disease emerged in December.

In its daily update, the commission also confirmed another 3,399 new cases. There are now more than 31,774 confirmed infections in the country.


Passengers from Israel on cruise ship in Japan

Japan on Friday reported 61 cases of the coronavirus on a cruise ship that’s been quarantined in Yokohama harbor with about 3,700 people confined aboard, including Israeli passengers.

The Israeli passengers on Friday marked Shabbat confined to their rooms onboard, Israeli media reported.

“I still haven’t really gotten my head around it,” said Bruria Levy, one of the Israeli passengers. She and her daughter, Nicole Ben David, were confined to their room. While 10 other family members were scattered in rooms throughout the ship.

“Today we were supposed to be back home in Eilat already, and unfortunately we’re still here. We’re just hoping we don’t get infected; also that we’ll go home healthy and that this story will come to a quick end,” Levy said.

“They just give us a meal at our door. I don’t know how we’ll hold up for 14 days like this,” Ben David said.

All together, more than 50 million people are under virtual quarantine in hard-hit Hubei province. In an unprecedented — and unproven — bid to bring the outbreak under control.

Related Topics:2 Year-oldcoronavirusIsraelthailand
Up Next

France Reports its First Death from the Covid-19 Coronavirus