10,000 Pound Fine to be Levied on England's COVID-19 Rule-Breakers
Advertisement 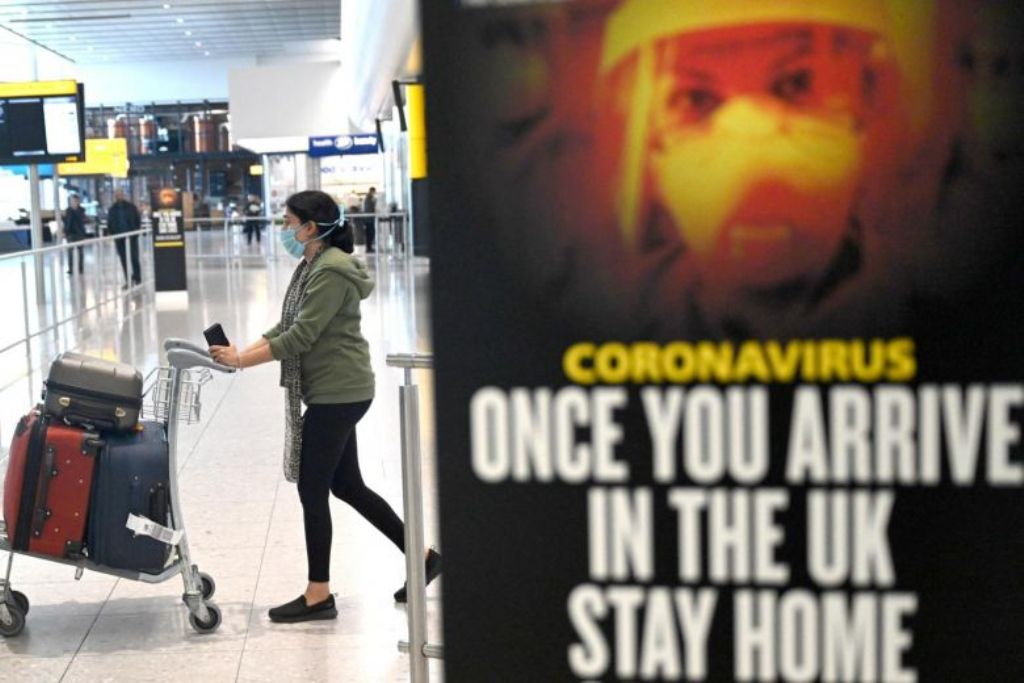 People in England who break the rules over self-quarantine over COVID-19 coronavirus will face a 10,000 pound ($12,914) fine, Prime Minister Boris Johnson said on Saturday.

The rules will apply from Sept. 28 to anyone in England who tests positive for the virus or is notified by public health workers that they have been in contact with someone infectious.

“People who choose to ignore the rules will face significant fines,” Johnson said in a statement.

Fines will start at 1,000 pounds for a first offence, rising to 10,000 pounds for repeat offenders or cases where employers threaten to sack staff who self-isolate rather than go to work.

Some low-income workers who suffer a loss of earnings will receive a 500 pound support payment, on top of other benefits such as sick pay to which they may be entitled.

Current British government guidance tells people to stay at home for at least 10 days after they start to suffer COVID-19 symptoms, and for other people in their household not to leave the house for 14 days.

Anyone who tests positive is also asked to provide details of people outside their household who they have been in close contact with, who may then also be told to self-isolate.

To date there has been little enforcement of self-isolation rules, except in some cases where people have returned from abroad.

However, Britain is now facing a rapid increase in cases, and the government said police would be involved in checking compliance in areas with the highest infection rates.

However, the Sunday Times reported he was poised to reject calls from scientific advisors for an immediate two-week nationwide lockdown to slow the spread of the disease, and instead reconsider it when schools take a late-October break. – Reuters