World Health Organization WHO in Hot Seat Over Covid-19
Advertisement 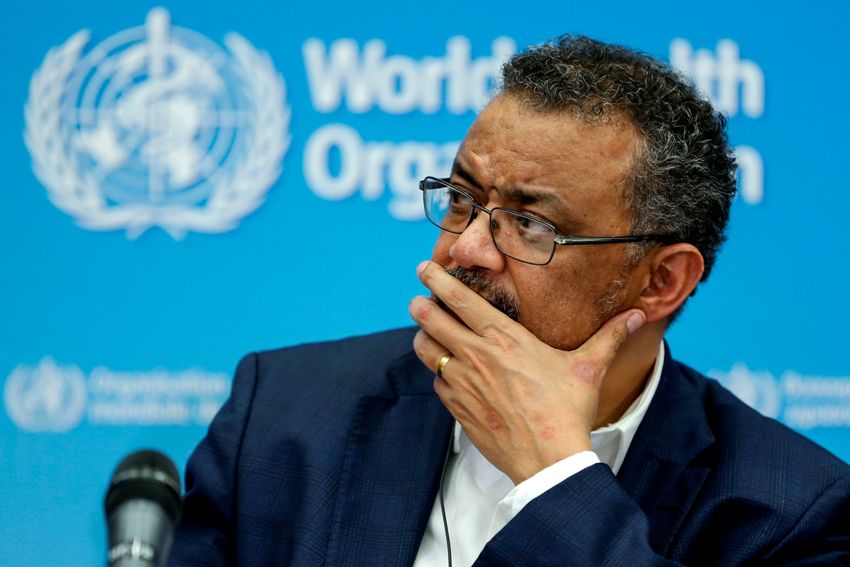 The UN’s health agency The World Health Organization WHO with critics saying it did not react quickly or strongly enough to Covid-19. The coronavirus emerged in Wuhan, China, and was later named Covid-19 after pressure from China.

The WHO has also been accused of delaying sounding the alarm for fear of offending Beijing. Furthermore for waiting too long to declare the Covid-19 outbreak a global pandemic. Also for failing to coordinate a coherent international response.

A consensus appears to be emerging on the need to close down public spaces to limit the spread but the WHO has given little guidance on these measures.

“WHO remains surprisingly silent and absent in all of these pragmatic questions,” Antoine Flahault, head of the Institute of Global Health at the University of Geneva, wrote in The Lancet medical review. All countries have to react and take action without any conducting from WHO.

The WHO’s Director-General declared on Jan, 30, 2020, a Public Health Emergency of International Concern. Which also allowed him to release subsequent recommendations. However none were issued with regard to what to do, and when to do it, at the country level.

WHO has praised Beijing

Despite the chaos, and evidence that Chinese officials hid the crisis for weeks and stifled doctors trying to sound the alarm, the WHO has praised Beijing for its early response.

Joseph Amon, a professor of global health at Drexel University says it was a “clear mistake and set an early tone by WHO that the epidemic was perhaps not as severe and that the initial response was adequate”.

China told the WHO about an unknown form of pneumonia circulating in Wuhan on December 31, 2019.

Experts say that if the world had learnt of the problem weeks earlier it could probably have been reined in.

But while experts agree there was certainly much to criticize in China’s initial response, many say the WHO was right to highlight what the country got right. Including quickly sharing the genetic sequencing of the virus and taking dramatic lockdown measures to slow the spread.

Meanwhile, WHO chief Tedros Adhanom Ghebreyesus has dismissed claims that he and WHO have bowed to China. Stressing the collaborative relationship the agency has with its members.

“I don’t consider anything that comes from member states as pressure,” he told a news conference this month.

Some say the COVID-19 pandemic has actually revealed the opposite problem. States need to feel pressure from the WHO but the agency simply does not have the power.

Thailand’s State of Emergency Decree in Force from Midnight