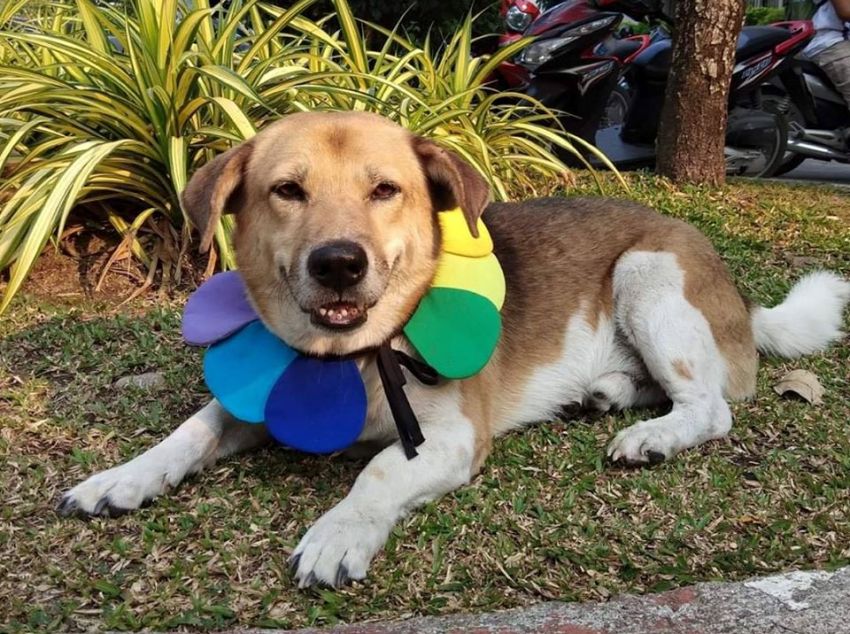 Watchdog Thailand started investigating the case after Tia, a stray dog adopted by students in Chiang Mai University, was found dead a few weeks ago.

Officers at Chang Puak Police Station held a meeting with the animal rights group to discuss the investigation.

Pol Col Kittipong Petmunee, said that the group had submitted the evidence to the police on Thursday (May 21). Including witnesses and also CCTV surveillance camera footage. The CCTV footage will be evaluated before charging the alleged offending policeman.

An autopsy of Tia’s body also contradicted testimony from the Policeman. Prompting Watchdog Thailand to accuse him of animal torture and dumping an animal carcass.

WDT Video “Caution” it May also be Upsetting