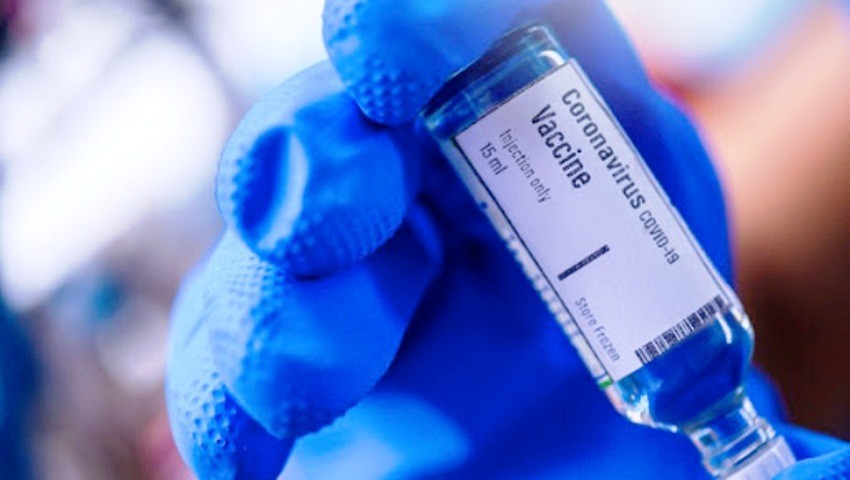 As a new wave of new coronavirus outbreaks have hit Vietnam, state officials have reportedly registered to buy a Russian COVID-19 vaccine. Russia said on Wednesday it would mass produce the world’s first COVID-19 vaccine.

Russia also rejected western experts who said it should not have been approved before completing large-scale trials.

Vietnam has signed up for 50 million-150 million doses of the vaccine, Tuoi Tre newspaper reported. Some will be a “donation” from Russia, with Vietnam paying for the rest.

Vietnam will also buy vaccines from Britain, where it has a partnership to develop a homegrown vaccine with the University of Bristol, the health ministry said in a statement.

The ministry did not say when it expected to receive the vaccines, or how much they would cost. It was not clear which vaccine Vietnam intended to buy from Britain.

Last month, the ministry said Vietnam would have a homegrown vaccine available by the end of 2021.

The government of Vietnam was lauded for suppressing an earlier outbreak through aggressive testing, contact-tracing and quarantining, but it is now racing to control infections in multiple locations linked to the popular tourist city of Danang, where a new outbreak was detected on July 25.

Vietnam has reported a total of 929 infections, with 21 deaths. Prime Minister Nguyen Xuan Phuc has said the risk of wider contagion is very high, and that the next few days are critical.

Authorities placed Hai Duong, a city of half a million people east of the capital, Hanoi, under lockdown for 15 days on Friday after three cases were detected there, the government said.

The head of the coronavirus taskforce, Vu Duc Dam, said on Friday that Vietnam now had no choice but to “live safely with the virus”.

“We are implementing the anti-virus measures of a poor country, so everyone has to stay alert and know how to protect themselves from the virus,” Dam said, according to state media.