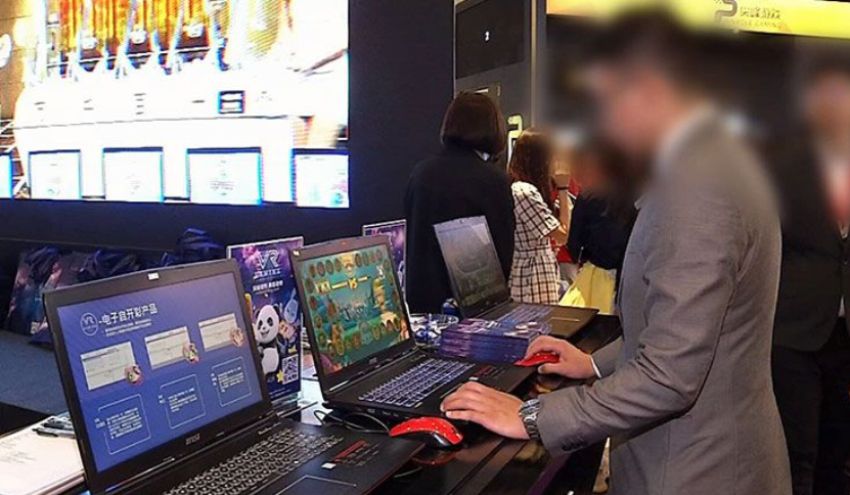 The Philippines’ decision to allow China’s online gaming firms to resume their operations ahead of other local businesses has backfired. Despite officials saying the move is necessary as the government needs the revenue.

Philippine offshore gaming operators (POGOS) – which cater to gamblers in China, where the activity is illegal – were ordered to close in March. They were ordered closed as part of the lockdowns to curb the spread of Covid-19.

Employing tens of thousands of Chinese national online gaming centers, many of them illegal workers. They are also located in the Metro Manila region where strict quarantine is in affect until May 16.

The gaming centres also have been linked to a spike in crime in Manila. Including prostitution, human trafficking, and corruption.

Government officials on May 1 said some POGOS would be allowed to reopen with 30 per cent of their usual employees. Subject to requirements of paying as taxes and fees to the state. A particular bone of contention among those looking to regulate the industry. Furthermore calling for testing of all workers for Covid-19.

“It’s dismaying that [the authorities] are giving priority to POGO workers rather than Filipinos,” said Senator Risa Hontiveros. Risa has presided over a series of hearings on the Chinese gaming firms.

In an April 26 editorial, the Philippine Daily Inquirer warned of the “feelings likely to be stirred by news that even as Filipinos are being asked to sacrifice and endure temporary hardship in the name of a national health emergency, foreigners – specifically Chinese workers – may soon be welcomed back so they can resume their employment” in POGO’S.

But Andrea Domingo – who heads the Philippine Amusement and Gaming Corporation (Pagcor), which regulates POGO’s and is under the Office of the President Rodrigo Duterte, on May 1 said Filipinos were being “racist” towards Chinese workers.

“They are people too, they get hurt if we badmouth and talk trash about them,” she told CNN. Adding that the Philippines was “losing some business” as some POGO’s had already relocated.

Domingo also said revenue from POGO’s could be a significant source of funds for the government’s Covid-19 response. Also that all taxes on the online gaming firms would be used to this end.

Veteran journalist Vergel Santos said if POGO’s resumed operating, “mainland Chinese workers will be privileged.” Because unlike most of the people in Manila “they will be out there in the streets. They will also be working in their crowded places and coming back” to their homes.

In confirming that POGO’s are allowed to resume partial operations, presidential spokesman Harry Roque said the gaming firms were part of the business process outsourcing (BPO) sector. Which was valued at close to US$26 billion last year.

BPO firms have been allowed to operate during the lockdown.

However, the Information Technology and Business Process Association of the Philippines (IBPAP), a BPO industry group, rejected the government’s classification and said POO’s “cannot be considered” BPO firms.

Senate minority leader Franklin Drilon pointed out that if POGO’s were really part of the BPO industry then they would be exempted from paying franchise fees. – Read more