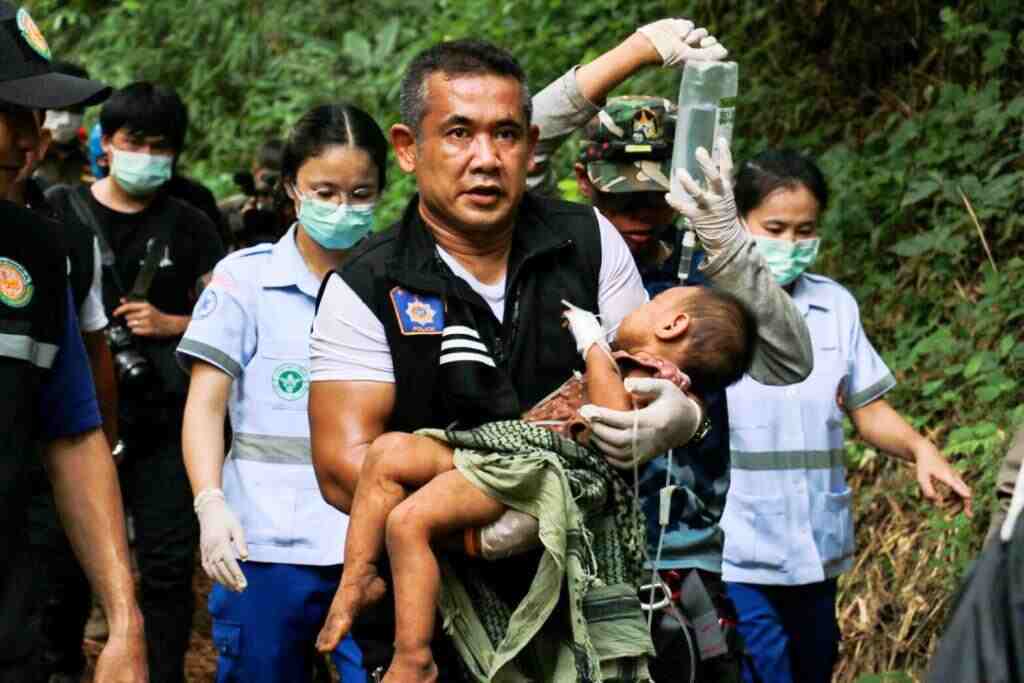 Police in northern Thailand’s Chiang Mai Province have found a toddler that when missing for three days, the little girl was found alive, about three kilometres away from her family home.

The toddler was found safe in a hut in a banana plantation after being put into a cave where she was abandoned by a Myanmar man as a sacrifice to the spirits of the forest and mountains.

Phonsiri “Nong Gina” Wongsilarung’s mother, Mali Pasi, 23, wept with joy at being reunited with Gina. She confirmed the toddler was found safe in an abandoned hut at a banana plantation.

“I was very happy when I saw Gina again. It is like I am reborn,” she said with tears in her eyes.

The little girl managed to escape the cave and found the hut in the banana plantation. 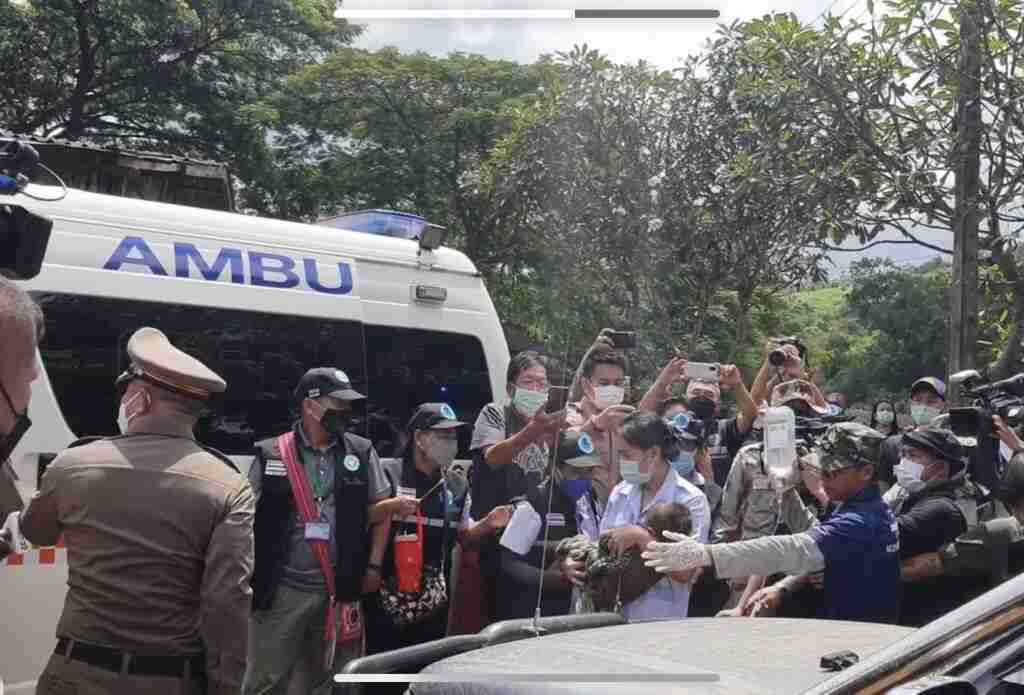 Police, Villagers and rescue workers cheered as Gina and her family left with the toddler for a routine checkup at the local hospital.

A Chiang Mai Police spokesperson said the Burmese man who kidnapped the toddler had accompanied rescuers to the cave. They hoped to find the girl alive.

The suspect was identified only as Mr Siew, 44, a Myanmar national, he was friend of the girl’s father, Mr Suriya Wongsilarung.

Mr Siew was detained by Chiang Mai police for questioning. Under questioning by police interrogators Mr Siew confessed he kidnapped the girl from the village and abandoned her in front of a cave. He said she was a sacrifice to the spirits of the forest and mountains.

Russian’s Arrested for US$1.5 Million Dollar Art Theft in Pattaya