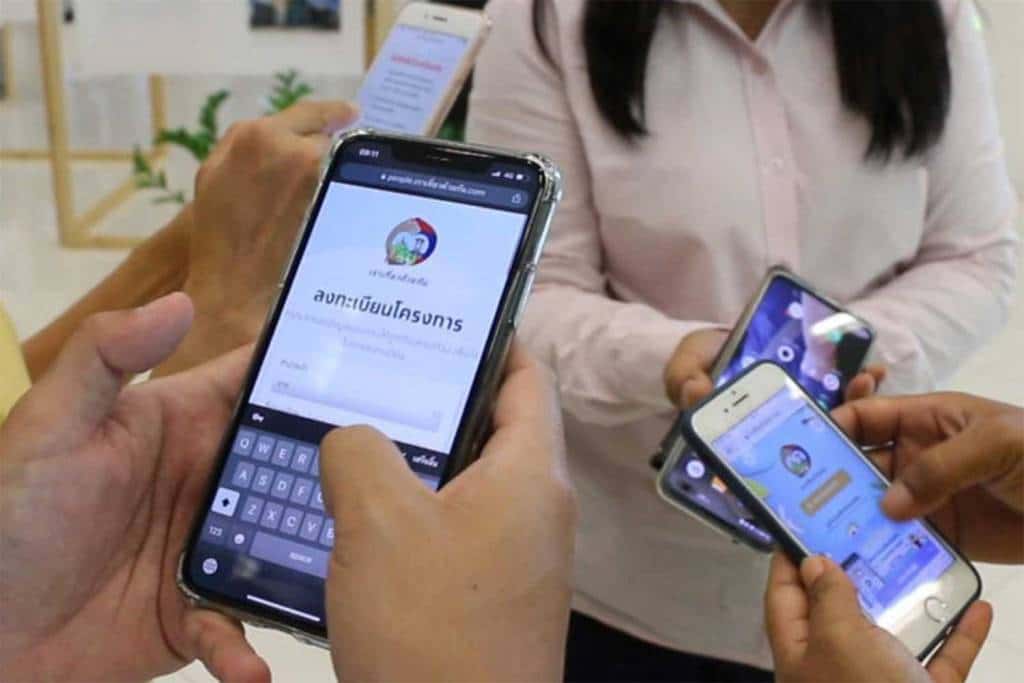 Thailand’s second phase of the government’s domestic tourism promotion campaign has been postponed after widespread corruption was found in the first stage. More than 500 participating hotels and shops were found to have profited from abusing the scheme. Basically biting the hand that feeds them.

Investigators found that 312 hotels and 202 shops participating in the state-backed promotion were involved in alleged irregularities, the Bangkok Post reported.

The Tourism Authority decided to postpone traveller-registration for the second phase of the We Travel Together campaign, which was due to start on Wednesday. He said it was planned that up to one million travellers would benefit. Travellers who registered for the first phase can still claim unused benefits.

– Hotel rooms were booked at cheaper prices via phone apps. There were check-ins without people staying there, but benefits claimed from cash coupons.

– Hotels increased room rates and colluded with restaurants in claiming benefits. No travel occurred. Those who sold their benefits would send the last four numbers on their ID cards and their mobile phone numbers for use in hotel check-ins. They did not not stay.

– Hotels existed and registered to participate in the tourism campaign, but did not open for business. The operators had sought state subsidies for fake room bookings.

– Groups of registrants checked in and stayed at hotels, but the hotels set the room rates higher than normal rates.

– Participating hotels gave false information about the number of rooms they had. For example, a hotel had 100 rooms but claimed it had 300 rooms.

Biting the hand that feed them

Launched on July 15, the Rao Tiew Duay Kan tourism promotion is part of the government’s effort to spur domestic travel, with foreign tourists still largely barred from entering the country due to the Covid-19 pandemic.

The government subsidies 5 million nights of hotel accommodation at 40% of normal room rates, with the subsidy limited to 3,000 baht per night for up to five nights. Tourists must cover the other 60%.

Subsidies for other services, including food, are capped at 600 baht per room per night. The subsidized tourist facilities must be outside the tourists’ home provinces to qualify and are limited to 40% of actual expenses, with tourists paying the rest.