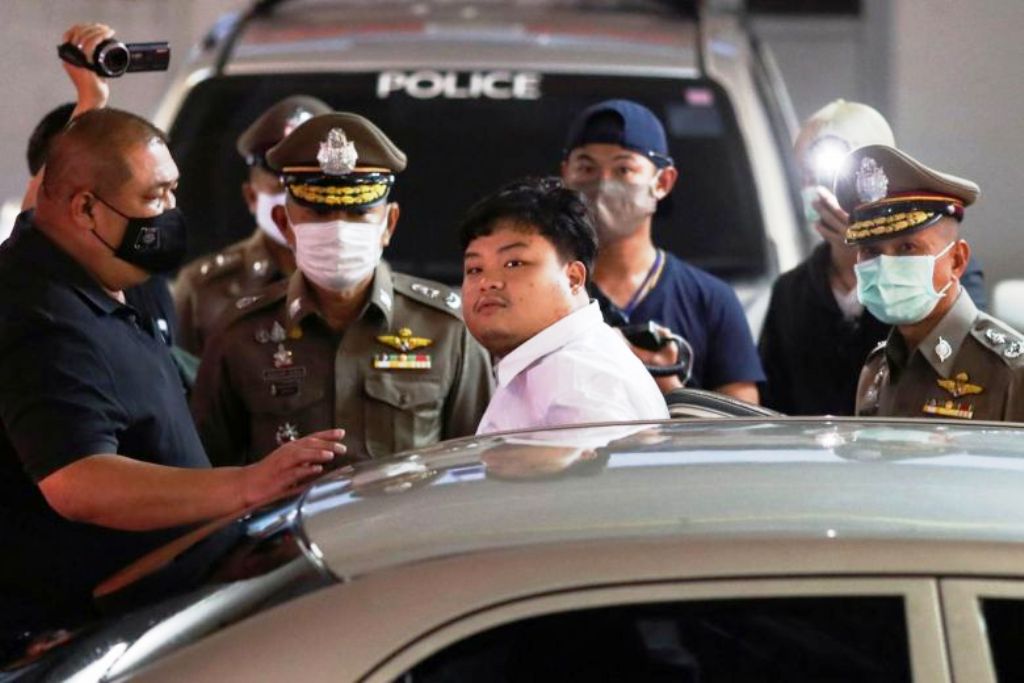 Failure to act against the leaders would result in police being charged with dereliction of duty under Section 157 of the Criminal Code, he said. Also adding he’s instructed police officers to maintain neutrality. Also to avoid taking sides between two youth protest groups.

Pol Gen Chakthip made the statement after he was asked about the arrests yesterday.

The Criminal Court yesterday approved bail requests for nine of the 11 protesters. Of which included human rights lawyer Arnon Nampa and two rappers. They were arrested for their roles in the July 18 and Aug 3 rallies.

Before their bail was approved, the court ordered them not to repeat the same offences.

Not everyone arrested on Thursday received summonses; two are held on court-approved arrest warrants.

They acknowledged charges and were being sent to the Criminal Court as police sought to detain them. Their charges are believed to be similar to those faced by three people held earlier, which range from sedition to violation of the cleanliness law.

Pheu Thai MPs Karun Hosakul said he and his fellow MPs have prepared salary certification letters to be used as surety for their temporary release, as they are acting as guarantors.

On Wednesday evening, four people were arrested, including Mr Arnon, who was the first to be held in this round of arrests. Mr Arnon, who was released on bail on multiple charges, including sedition in connection with the July 18 rally, faces more charges related to the Aug 3 rally, when he talked about the need for reforms to the monarchy.

Police charged the four with violating Section 116 of the Criminal Code; Sections 4, 10 and 15 of the Public Assembly Act, using loudspeakers without prior approval and violating the Computer Crime Law.

The officers had opposed bail for the human rights lawyer, citing Mr Arnon’s alleged tendency to incite rallies. The court granted Mr Arnon bail on Thursday. According to the police’s court request for his detention, Mr Arnon’s speech given on Aug 3 criticized the monarchy and also caused hatred among demonstrators.

Those others arrested on Wednesday night were Suwanna Tanlek, 48, a labour activist who has campaigned for workers’ rights; Baramee Chairat, 53, secretary-general of the Assembly of the Poor; and activist Korakot Saenyenphan, 27.

They were also arrested separately in Bangkok, Thailand. Furthermore on charges of inciting public unrest and other offences related to the July 18 rally.

“If we don’t follow the law, how can we live?” Thailand’s Deputy Prime Minister Prawit Wongsuwon said.