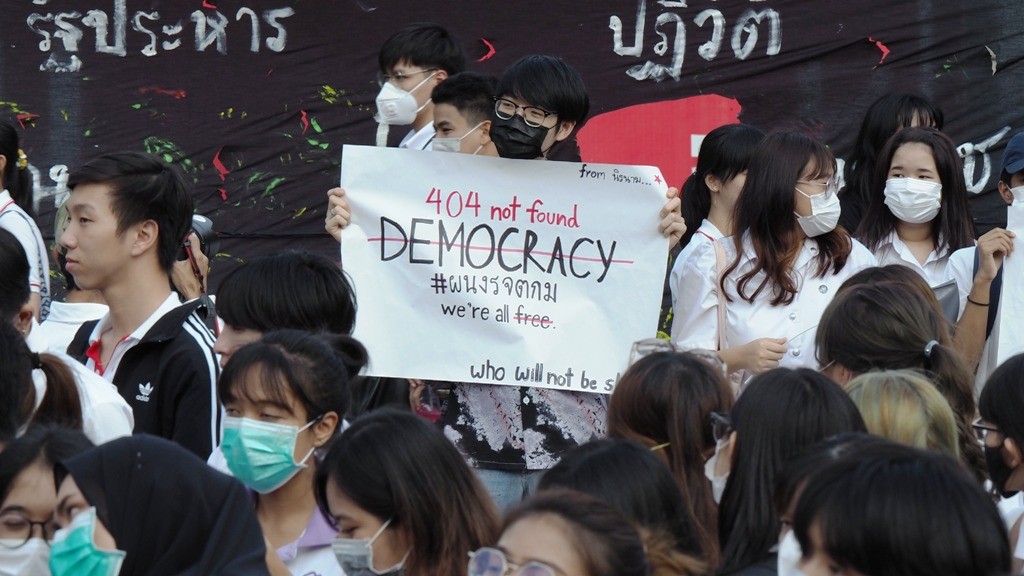 Bangkok’s Thammasat University has stated it will not allow students to use its campus for a rally against the Thai government next week. The universities management issued a statement on Thursday.

The announcement said management would not allow the rally planned on Sept 19, as it was contrary to the university’s campus guidelines. Political gatherings on campus must promote rights; freedom and responsibility; accept different ideas; and above all take into account the safety of the students, the statement said.

The rejection was announced the day after the “United Front of Thammasat and Demonstration” announced the details of the students planned anti-government rally on Wednesday.

Activists said they would set up camp at Tha Prachan campus on Sept 19. Then march to Government House the following day to press for democracy. Sanam Luang was said to be an option if the campus became overcrowded.

Student leader Parit Chiwarak, also known as Penguin, posted a Facebook message after the university issued the statement. He said plans for the rally remained unchanged.

“Although executives of Thammasat University will not allow the venue at Tha Prachan to be used for the gathering, we will still hold the gathering at Thammasat,” he said. 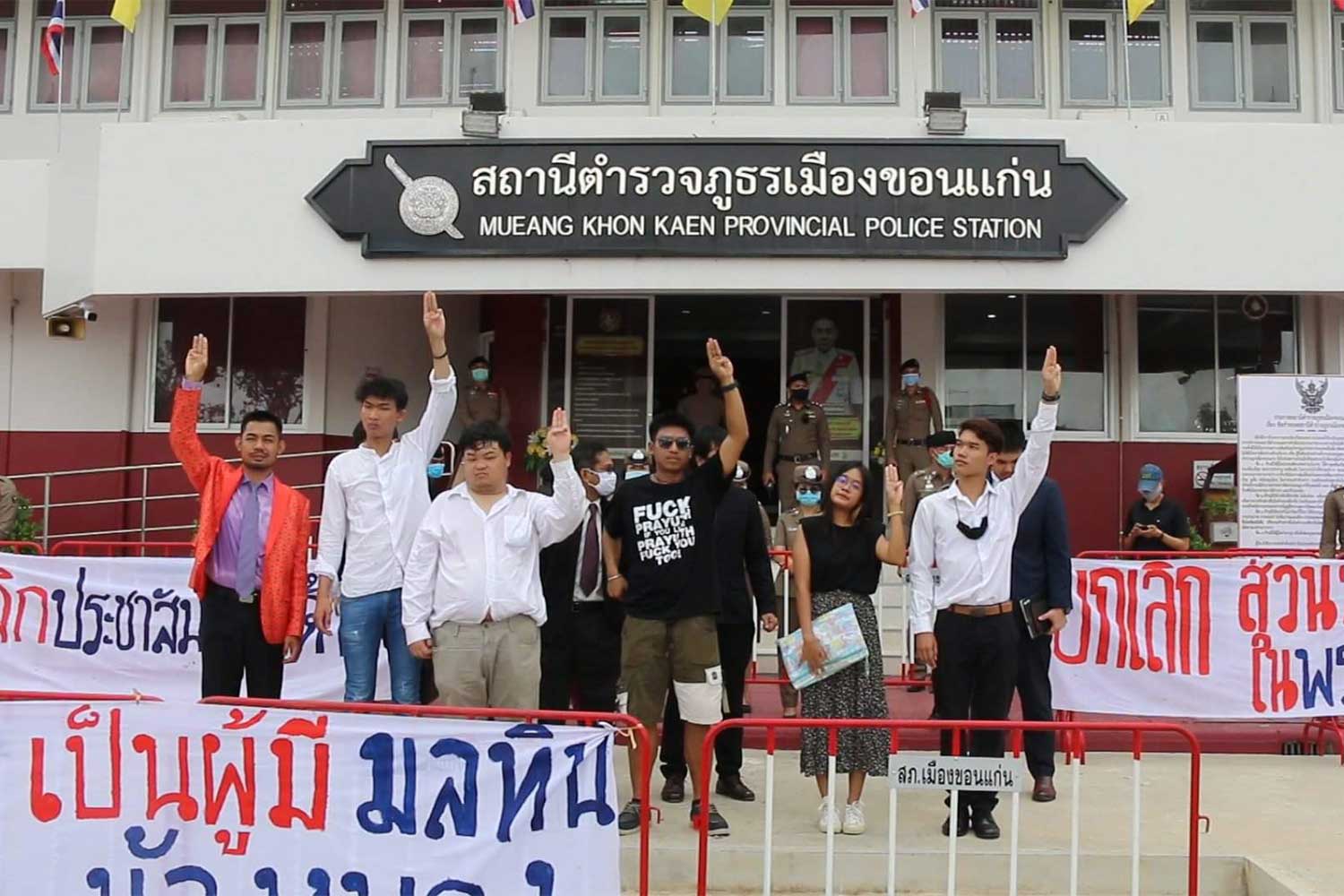 One of them, Parit “Penguin” Chiwarak, set fire to his summons outside the police station, before they entered the building. Mr Parit, leader of the Student Union of Thailand (SUT), said his action was in protest against acts of harassment; injustice; also using of the emergency decree to restrict the liberties and freedom of the people.

Police had summonsed them to answer charges of colluding in organizing an activity or assembly that provoked unrest. The also said the rally increased the risk of spreading a contagious disease. Also in defiance of the orders of disease control officials.

They took part in an anti-government rally opposite the Khon Kaen provincial hall on July 23. Calling for Prime Minister Prayut Chan-o-cha to resign and dissolve the parliament; the writing of a new constitution; and also an end to the government’s intimidation of its critics.

Mr Parit said he would go to every police station that issues him a summons, and would make a rally speech outside each one. The six activists flashed three-finger salutes, and then went inside the police station to hear the charges against them.