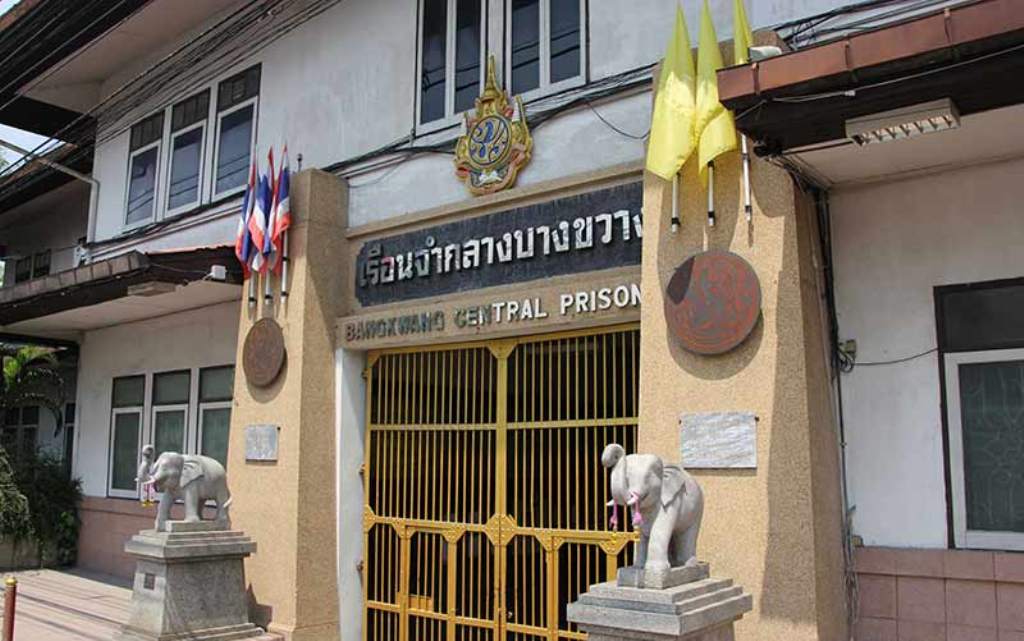 Thailand’s Justice Minister reports the Corrections Department is working on plans to turn 72 prisons across the country into tourist attractions. The tourist attractions could also include events such as cooking contests. Also shops where visitors could buy items crafted by inmates.

The justice minister said the plan was already being implemented at five prisons, which are pilot projects. He named only four of them to the Bangkok Post; Trat, Rayong, Ratchaburi and Nakhon Ratchasima prisons

The work is also expected to be expanded to 67 other prisons. In total, 72 prisons, or 50% of the 143 prisons throughout the country, would have tourist attractions.

Mr Somsak admitted it was not possible for all prisons to be included in the plan. There were limitations.

If some prisons become popular, the Justice Ministry may in future also work with the Tourism and Sport Ministry. Saying they can use them for Thailand tourism promotion.

The justice minister also said various activities have already been tested, such as “chefs behind bars.” Above all to promote occupations in various fields and prepare inmates for return to a normal life.  Even more to change the image of prisons from being a twilight world to a world of opportunities.

Mr Somsak said the Corrections Department was ready in terms of personnel and locations to implement the policy. Many prisons were already sited on existing tour routes, the minister pointed out.

With Thailand’s prisons being developed as tourist stops, inmates would be able to make use of their abilities and skills. Even more they could earn an income, he added.

Related Topics:Inmatesprisonsthailandtourist attractions
Up Next

Royal Thai Navy Defends its Purchase of Submarines Made in China