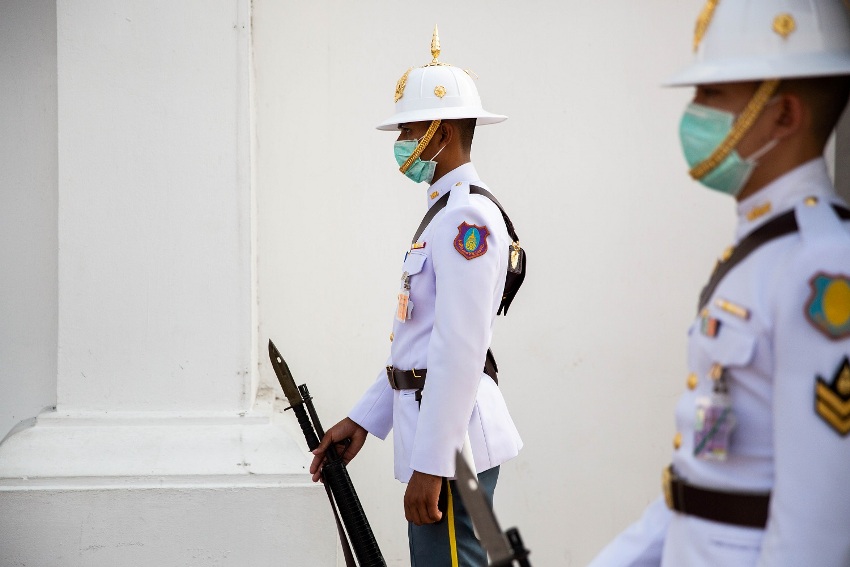 Thailand’s health officials have reported 34 new coronavirus infections on Tuesday, for a total of 2,613 cases. There was one additional death, taking the nation’s toll to 41.

Because a relatively small number of people have been tested, however, it is impossible to say how far and how fast the virus is spreading. Furthermore its essential to maintain frequent hand washing — for 20 seconds each time — as well as strict social distancing.

A 52-year-old female bus driver, who drank with her friends and later founded that her 10 friends had also got infected, became the country’s 41st fatality.

Out of 34 new patients, eight were in Bangkok, six in Yala, five each in Pattani and Phuket, four in Nakhon Si Thammarat, two in Samut Prakan, one each in Loei, Phangnga, and Satun, and one under investigation.

Globally, there are more than 1.92 million confirmed cases and around 120,000 death