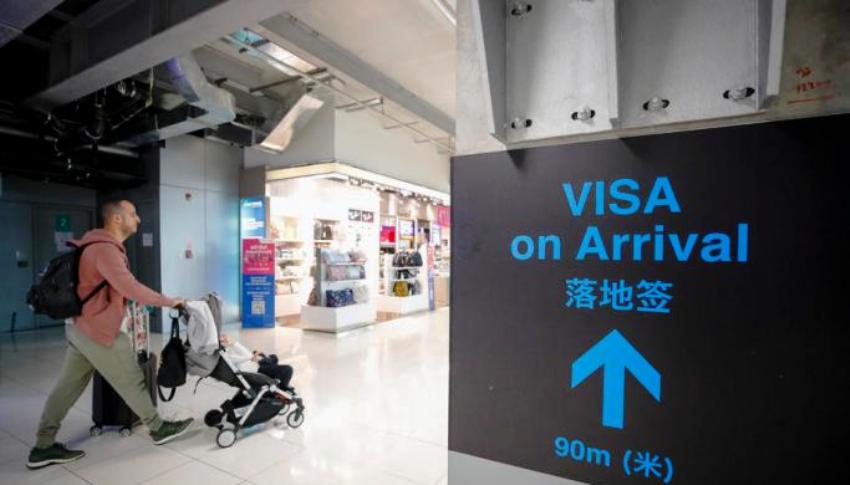 Press officer Yajai Bunnag said only four groups of non-Thai nationals announced in the latest regulation are permitted into Thailand at the moment. They include those holding a certificate of permanent residency; a work permit; those who have a special arrangements with the government; and migrant workers.

Many had hoped the list would be expanded to cover retiree visa holders and unmarried couples.

One of the campaigns was launched by Love Is Not Tourism Thailand, a site dedicated to couples and families who are torn apart by the coronavirus pandemic.

They are calling on the government to take their loved ones into consideration.

“We’re asking the government to issue visas or allow entry for family members and lovers to reunite with each other for humanitarian reasons,” the page wrote. “Evidence such as a passport with an entry stamp into Thailand, photos, and text messages should be able to verify their unions.”

Since the coronavirus pandemic broke out, Thailand closed its borders to tourists and also visitors. Stranding many Thai overseas and foreigners in Thailand.

Though some of the restrictions have since been lifted, the new measures prioritize professional and wellness travelers. Rather than couples who have not tied the knot and those who hold other types of non-immigrant visas.

Thailand has recorded no local transmission of COVID-19 coronavirus for over 2 months.

Arrivals to Thailand coming with Coronavirus 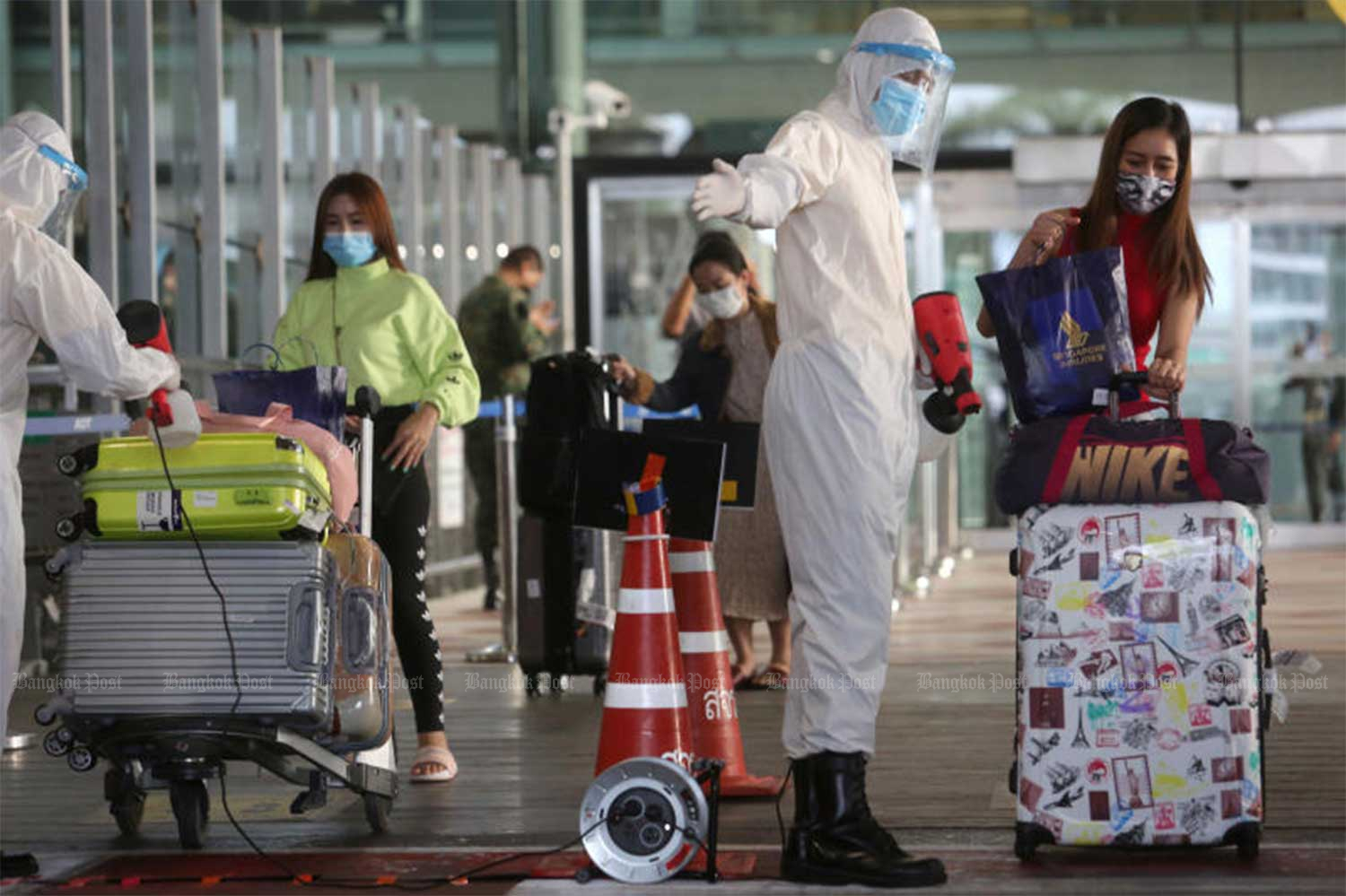 Three new cases were reported on Sunday, while the Public Health Department confirmed one of the new cases was a Bangladeshi man. He tested positive on Thursday during his stay at a quarantine hotel in Bangkok.

The businessman arrived from Bangladesh on July 30.

Another cases was a 41-year-old Indian housemaid who arrived in Thailand on Aug 2. A test conducted during her alternative state quarantine in the capital on Thursday showed she was infected.

The last case was a Thai female hotel employee, 30, who arrived from the United States on Thursday. She was quarantined at a state-run facility and tested positive for the virus on Friday, although she was asymptomatic.

Thailand has an accumulated total of 3,351 Covid-19 cases, 94% of them discharged from hospitals. The death toll still stands at 58.