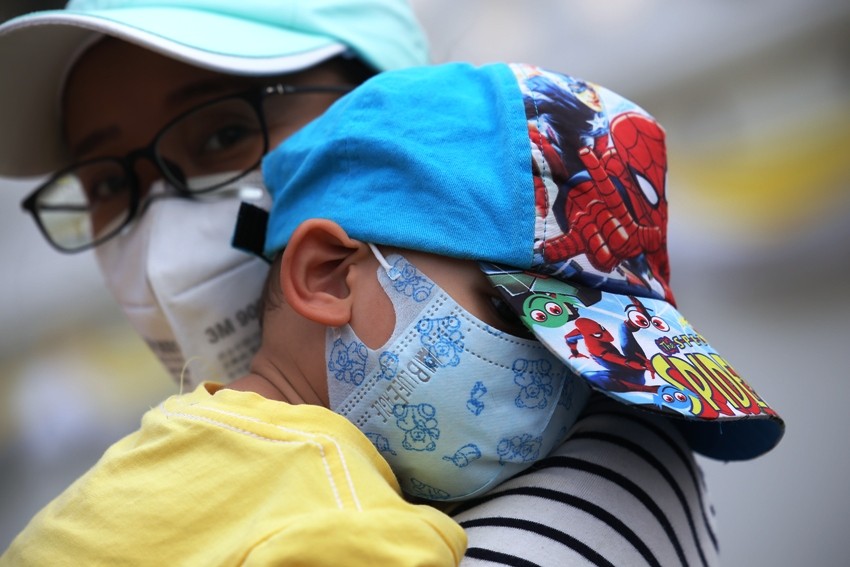 Thailand’s confirmed Covid-19 coronavirus cases dropped to only 51 cases as of Monday with 3 additional deaths a health official said. Total infections in the country now stand at 2,220, with the cumulative death toll at 26.

Dr Taweesin Visanuyothin, spokesman of the Health Department, said the 24th death was a Thai man aged 28 who was an employee at a company in Bangkok. A colleague of his wife had earlier tested positive for the disease.

The man fell sick on March 27 with a fever, cough and sore throat. He first visited a private hospital in Bangkok and then moved to another hospital in Samut Prakan province.

On Saturday his fever rose to 39.2 degrees Celsius and his blood oxygen saturation plunged. He was moved to a private hospital in Bangkok and died late Saturday night.

The 25th death was a self-employed Thai man aged 51 who suffered from diabetes, hypertension and obesity. The man fell sick on March 28 and went to a private hospital in Bangkok with coughing, headache and muscle pain. He was admitted on April 1 for muscle pain and also breathing difficulties.

Doctors diagnosed him with severe pneumonia and tested positive for Covid-2 last Thursday. He died on Saturday, the Bangkok Post reported.

The 26th death was a 59-year-old female vendor who suffered from diabetes. Dr Taweesin said she gambled at many locations in Bangkok and fell sick on March 29.

She was admitted to a private hospital in Bangkok on April 1 with breathing difficulties, low blood oxygen and severe pneumonia. She tested positive for the disease last Thursday and died on Saturday.

The last 3 deaths were of people were also under 60 years of age Dr Taweesin said.

He warned that people should not feel comfortable with Monday’s lower number of 51 new infections. Because many suspected new cases are being investigated could be confirmed later.

The 2,220 local cases were reported in 66 provinces. That number includes 793 people who recovered and were discharged from hospitals.