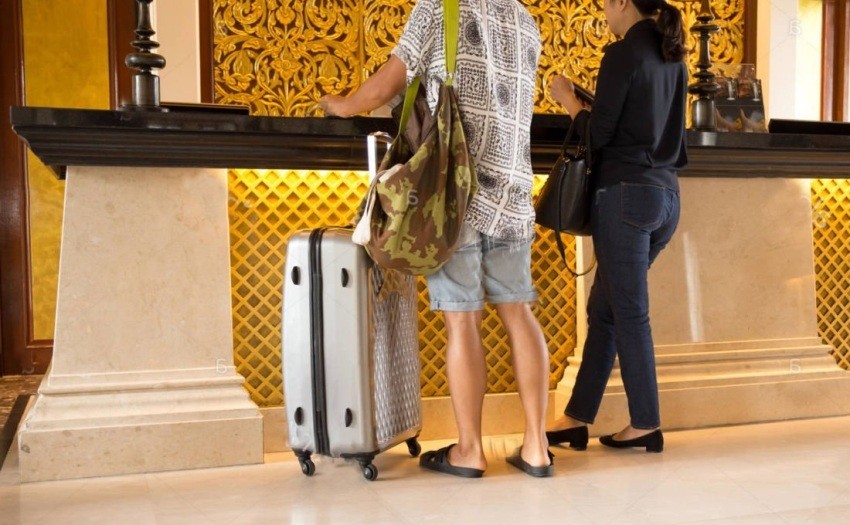 People who have come for Thailand travel from six high-risk coronavirus hit countries must report their daily health status or face possible penalties. Thai Authorities scrambled on Friday to ease worries about self-quarantine.

Arrivals for Thailand travel from six virus-hit countries were ordered to comply to self-compulsory isolation.

But confusion persists over whether the government was ordering or merely “recommending” self-quarantine for 14 days. Also stating possible punishment for travellers who ignore the “advice”.

Public Health spokesman Rungrueng Kiphati told Reuters on Thursday that people arriving from these six places would be fined 20,000 baht if they did not self-quarantine for 14 days. At home or in a hotel room, “where they have to report themselves to the authorities every day or officials will come to check on them”.

“For now, we are recommending people to exercise home quarantine. But if you don’t follow that, then we will use the law to take you to government quarantine centres,” said Sukhum Kanchanapimai, the ministry’s permanent secretary.

The government’s Public Relations Department, meanwhile, appeared to be reading from a different script. On its verified Twitter account on Friday, it repeated the threat of a 20,000-baht fine for those who failed to self-quarantine.

Tanarak Plipat, deputy director-general of the Department of Disease Control, told reporters the health ministry would issue regulations requiring all arrivals from the six areas to report their health condition daily.

“If people don’t follow the rules or falsely report their condition, like they have a cough but said they do not, then they would be breaching an official order and that will be punishable,” he said, adding that the daily health report could be done by phone, mobile app, or other channels that the ministry will create.

On Tuesday, Public Health Minister Anutin Charnvirakul had posted on his Facebook page that all arrivals from Japan, Germany, South Korea, China, Hong Kong, Macau, Taiwan, France, Singapore, Italy or Iran “must be quarantined for 14 days” — before deleting the post just a few hours later.

Over the following two days, officials pared down the list of targeted countries to six but continued to send mixed messages about exactly what travellers from those locations could expect when they reached Thailand.

Other ministries have issued different regulations on home quarantine, the Bangkok Post reports.

The Education Ministry recommended to schools that children who had travelled from; France, Germany, Japan, Singapore or Taiwan stay home under quarantine. According to an email sent to parents on Friday from the International School of Bangkok. Even though the health ministry did not recommend this.

Meanwhile, the Public Health Ministry said people coming from; Japan, Taiwan, Singapore, France, Germany, Spain, Switzerland, Netherlands and the United States are recommended. Rather than required — to quarantine themselves for 14 days.

Passengers have to self-quarantine at their hotel or residence

The Hong Kong-based airline Cathay Pacific said in an advisory that travellers from China; Hong Kong; Macau; South Korea; Iran and Italy “are allowed to enter” Thailand. But have to self-quarantine at their hotel or residence.

The tourism-reliant economy is reeling from the travel curbs sparked the coronavirus. Which globally has infected almost 100,000 people and killed over 3,000.

The Tourism Authority of Thailand confirmed Thursday the country could see a loss of six million visitors in 2020.

The country reported one new case of infection on Friday, taking its total to 48. There has been one fatality, while 16 people remain in hospital and the rest have been discharged.

But the number detected cases in Thailand has remained surprisingly low. Above all in a country visited by tens of millions of people each year.

Speculation is pointing at a limited testing regime in a country determined not to frighten off Thailand travel visitors.