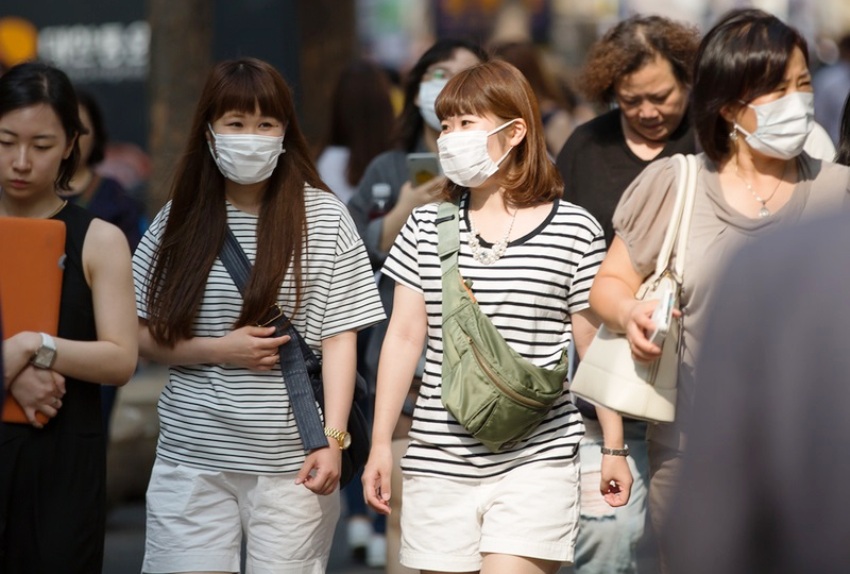 Thailand’s Health Minister has proposed that China and South Korea be removed from the list of high risk covid-19 countries. Saying their daily case count of Covid-19 infection has dropped into single digits.

The Health Minister’s proposal is aimed at gradually restoring economic and social ties. The proposal was provisionally approved by Prime Minister Prayut Chan-o-cha at a meeting on foreign policy on May 7, according to Dr Taweesin Visanuyothin, spokesman for the government’s Centre for Covid-19 Situation Administration (CCSA).

“The prime minister and agreed Health Minister Anutin Charnvirakul,” said Dr Taweesin. “However, various steps must be taken carefully, especially those related to travelling abroad. If a country is removed from the list, we must manage access rather than allowing freedom of movement.

The matter will be discussed further before a decision is made [on removing countries from the list].”

Dr Suwannachai Wattanayingcharoen, director-general of the Department of Disease Control, said it was right to reduce the coronavirus threat level of China and South Korea. Above all as the contagion had slowed there to just a few new cases per day.

Tourists from China and South Korea still not allowed

But removing China and South Korea from the list did not mean their nationals would immediately be allowed to enter Thailand. Because Thailand is still under the state of emergency decree.

He added that other countries on the at-risk list were not discussed at the meeting. Since they are still deemed potential Covid-19 hotspots.

Taweesin also gave an update on Thailand’s battle against coronavirus. As of May 4, around 230,000 people have been tested for Covid-19, a ratio of 3,421 per one million population. The department has targeted a test rate of 6,000 per one million, or 400,000 in total, meaning another 170,000 people nationwide will be tested.

About 15,000 samples have been taken from Bangkok residents for the international standard RT-PCR (Reverse Transcription Polymerase Chain Reaction) laboratory test. Four-hundred random samples will also be taken in each province.

“The purpose of this testing is not to diagnose and treat the disease but to build confidence among the public. If an asymptomatic person is found to have contracted Covid-19, they will isolated for treatment.

Asymptomatic infections tend to disappear in 10 days on average but this depends on the person as well. This testing will curb the spread of infection as part of preparations to relax restrictions on ‘green’ [low risk] businesses in the next phase of entry from lockdown [on May 17].”